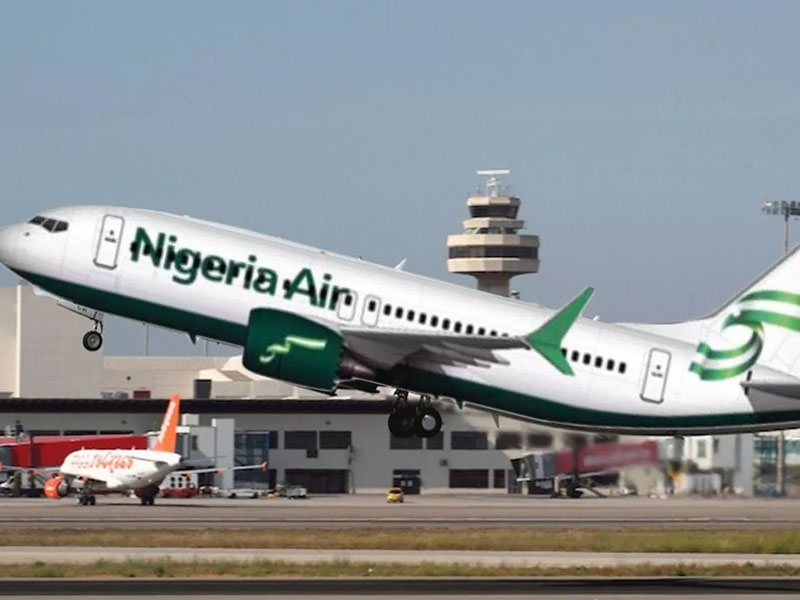 The federal government has put one of the jets in the presidential fleet up for sale.

The Hawker 4000 aircraft with registration number, 5N-FGX/: RC 066, was advertised for sale in a call for bid published in some national dailies on Wednesday.

The cost was not indicated but Aviation Week Network, a global aviation platform, quoted Hawker Beechcraft, the manufacturers of the aircraft, as valuing it for $22.9 million as of 2012.

The advert said the jet, which has been in use since December 2011, has capacity for nine passengers and three crew members, and a range of 3,190-nautical mile flown.

Interested buyers were also requested to submit their closed bid to the committee for sale of aircraft at the office of the national security adviser (NSA), alongside a bank draft of $50,000.

“Please note that all bids must be submitted within one week of this publication,” the advert read.

“Background check is required as a pre-qualification for the bid. Prospective bidders, who want to inspect the aircraft, will be granted access within one week from this advertisement.”

The presidential fleet is known to gulp resources for a country with the highest rate of extreme poverty and where healthcare remains a luxury.

Journalists had reported that the federal government budgeted N73.3 billion for the presidential air fleet from 2011 to 2020.

The allocations comprise a recurrent and capital expenditure of N35.9 billion and 37.4 billion respectively, with an average of N7 billion budget annually.

How I Escaped Herdsmen Attack In Makurdi...