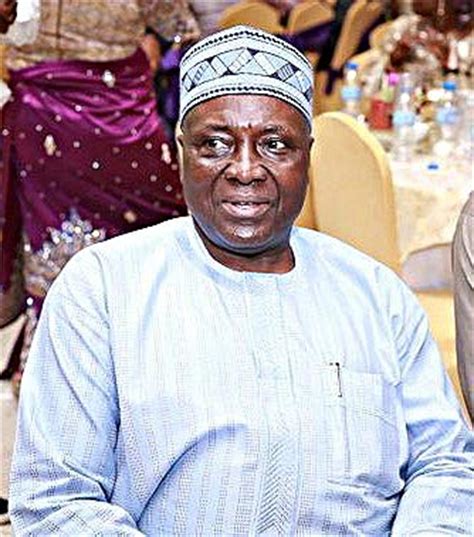 President Muhammadu Buhari has appointed a former Inspector General of Police, Musiliu Smith as the chairman of the Police Service Commission (PSC).

The President’s letter was read by the Senate President, Bukola Saraki, during today’s plenary.

Smith is to replace Mike Okiro whose five years tenure has elapsed. The President also named six others as members of the commission.

Musiliu Adeola Kunbi Smith was an Inspector General of Police (IGP) appointed in May 1999, and retired in March 2002 following a police strike.

Smith succeeded Ibrahim Coomassie, who held the post from1993. He was replaced by Mustafa Adebayo Balogun.

As of 2006, Smith was Chairman of the Skye Bank board of directors.