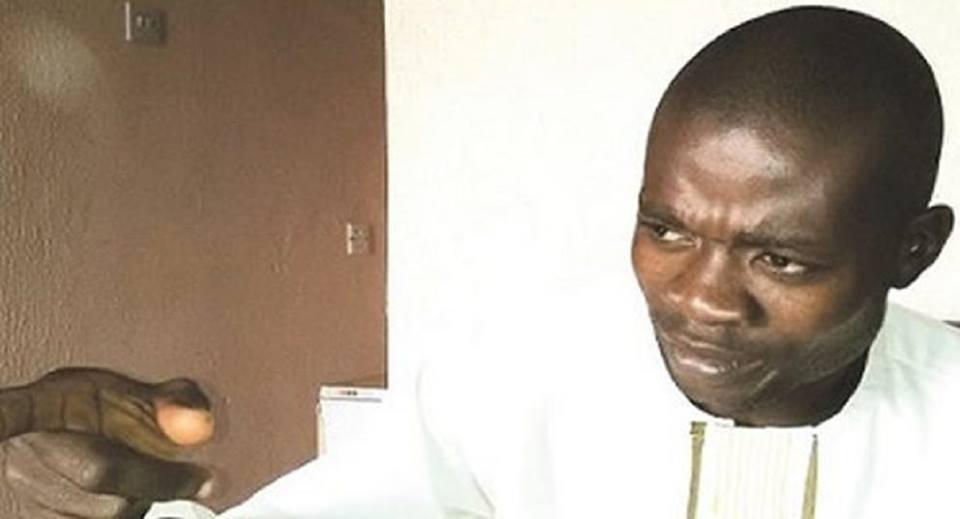 The prophet also made startling revelations concerning the future of governance in the United States.

Recall that Prophet Chukwudi, among his prophecies for 2017, had said President Buhari would die before 2019 ends.

But the fiery prophet reinstated his stand on the prophecy, saying if Buhari did not die in office, then he (Prophet Chukwudi) was not called by God.

He made the fresh revelation during Sunday’s service at his church in Mgbo Court, Ohaukwu Local Government Area of Ebonyi state.

He said, “Long time ago, I asked all to pray for their master, that he needed urgent prayers to avert the calamity of death at Aso Rock, but they were lazy.

“No one has bothered to reach me, now see what is happening. They don’t want to come for prayers. Things will get worse.

“Nobody wants to come and see the man of God, no one cares. You think it’s like something you can wish away. You cannot wish it away.

“You people around the president, you are sleeping. You won’t do anything to pray for him.

“Let me tell you, until you come before the man of God, and kneel down and pray for the president, you are also heaping curses upon yourself.

“You think the calamity will visit only him? It will visit those who also heard and refused to do anything to save the president.

“But the Lord has even said that you will suffer due to your obstinate mind.

“Unless one arises to save the president, he shall never rule beyond one term.

Speaking further, he said the former president of the US, Barack Obama, will join forces with certain elements in a fierce battle to oust President Donald Trump ‘If urgent steps are not taken, I see his presidency shaking.’

“They have vowed to make his government uncomfortable. Obama and other enemies of Trump are the ones behind it, and they are planning to remove him”, he claimed.

Buhari Will Die Unless I Am Not Called By God – Prophet Chukwudi was last modified: February 21st, 2017 by Reporter