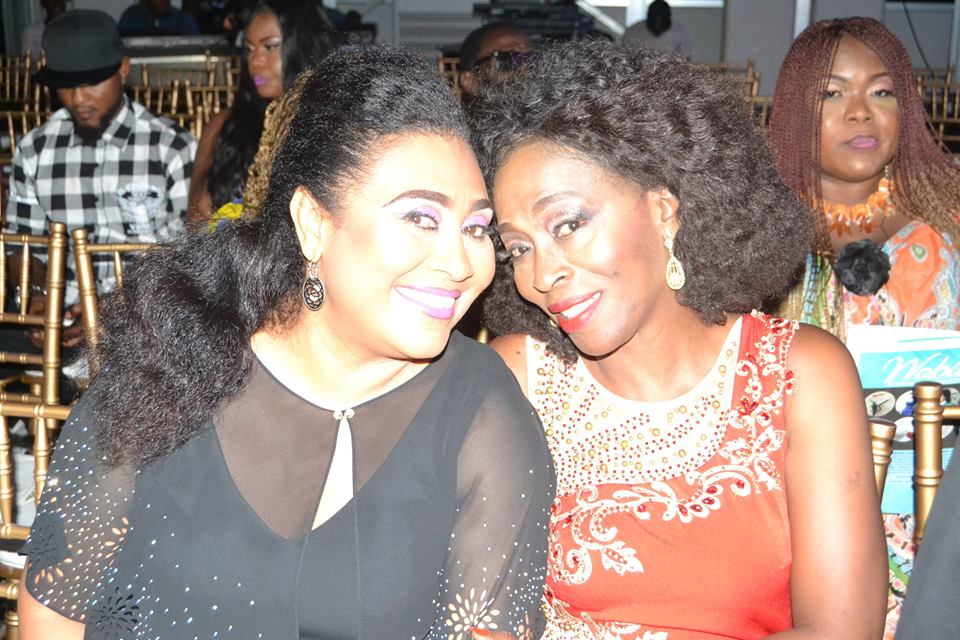 Saturday 15th of April, 2017 may not be easily forgotten by Port Harcourt’s residents as they enjoyed the international flavour in Brand exhibition and Fashion Show business first of its kind in South-South Nigeria. The show was anchored by Wobia Nwanna-Nzewunwa’s WOBIA ENTERTAINMENT HOUSE an outfit that organizes fashion shows and brand exhibition in United Kingdom and now in Nigeria Africa. 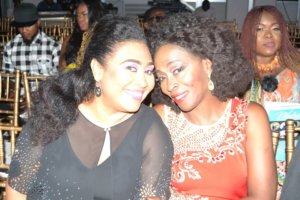 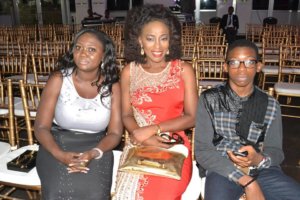 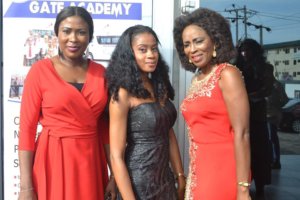 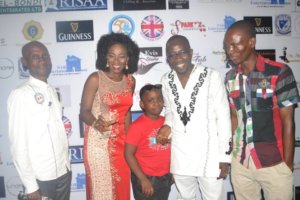 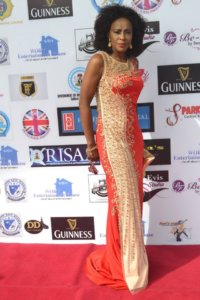 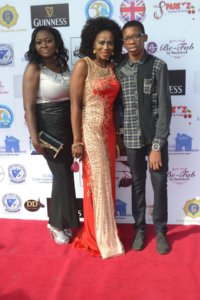 Making its debut at the 2017 brand exhibition fashion show which held several catwalk known faces in the Runway business as Ejikeme Asiegbu and U.K based Tv presenter Ngozi were the compeers Masters of Ceremony MC. Present at the Fashion Show were Sir, Honourable Lucky Worlu Chief Executive Officer of Brighton Gate Academy School Port Harcourt, Hildah Dokubo, Sebastian an Irish based Top Model, Daisy Miss Culture U.K 2014 beauty pageant was in attendance, U.K Miss Culture 2015 Carlo who is of Angolan extraction  was present, Mary the U.K  also in attendance was Lorna Forbes a Fashion designer and Wedding Consultant and a Scottish citizen whose visit to Port Harcourt for Rivers at 50 Golden Jubilee anniversary resulted to her bagging an award  at  2017  Brand Exhibition and Fashion Show  held at Aztecs Arcum event center Port Harcourt on Saturday 15th April 2017.

This came immediately with that of City People Business Development Manager Mrs Bunmi Durojaiye who was honoured with The Prestigious Awards International Special Recognition Award for Excellence handed the coveted plaque by Miss Culture United Kingdom 2015 and in her response Bunmi Durojaiye dedicated her Special Recognition International award to her publisher Dr Seye Kehinde who gave her the platform to excel in her job description and her son who she said witnessed the epoch making event.

Several live musical performances took place as Maltina Dance All VIII 2014 winner Supreme Task dancing Machine were there too and performed well at the show. The man of the moment was DANDIZZY a young talented Rap free style musician whose sexy tuned vocal prowess stunned the audience with rap attention as they went weird with fun. Wobia Entertainment House closed the show with her Urban  swag Fashion exhibition.