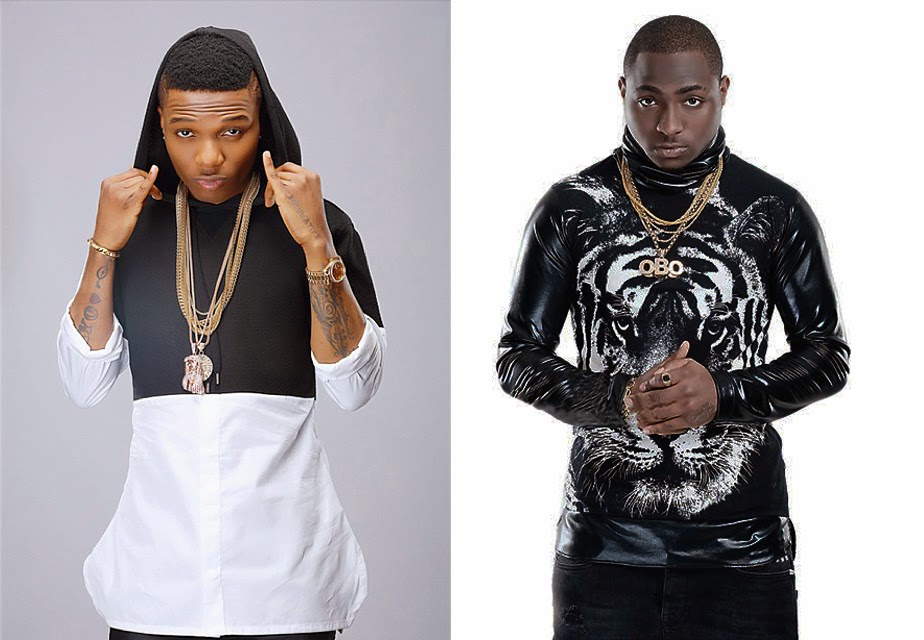 Following Davido’s post as shared on Snapchat on Saturday, June 17, after the release of Wizkid’s single, “Sounds from the other side”, Wizkid’s reply showed that he will not be taking shades lying down.

Wizkid took to his Twitter account to put Davido in his place, asking him to “catch up or stay local.” 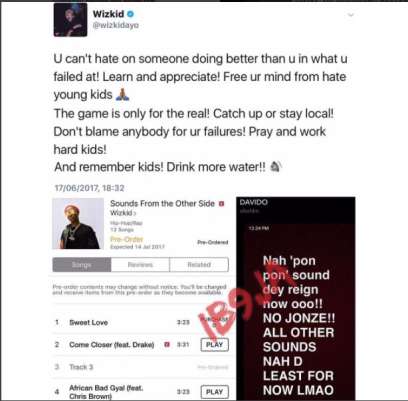 ‘Catch up or stay local’, Wizkid Slams Davido Hard In An Epic Comeback-Tweet was last modified: June 18th, 2017 by Reporter