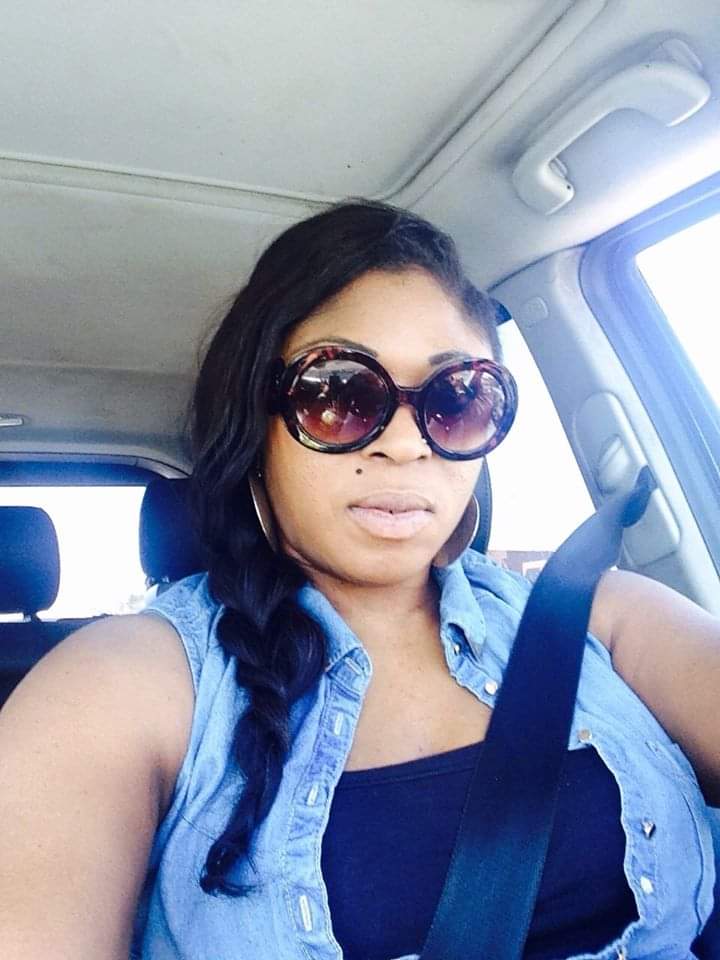 My names are Princess Adebimpe Bello, am an actress, and a Business woman i bring used Cars to Nigeria to sell.

I started acting through a friend who is a Producer.

I have been acting since year 2000

Well its has been challenging acting here, because of my Business, and work, because sometimes i have to go to my business, at the same time i have to be at the location for acting.

I roll with other actors like Starboy Temitadayo, Korede Wealth, and Lola Alao group.

How many movies have you featured in?
I have Featured in about 7 or 8 Movies here abroad in which i played a role with Liz Beson and Saint Obi in a movie titled Dapo Junior in the year 2000 in Amstadam in Nederlands.