Checkout the Five Most Wanted Strikers In The Transfer Market 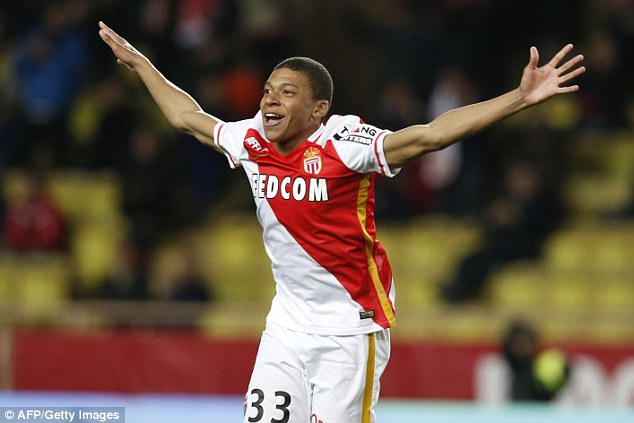 It is transfer season in Europe already and though the transfer window opens officially on the 1st of July, teams are already scrambling for signatures of their coveted targets. While some teams are trying to consolidate and add to their roster after a very or fairly successful season, others are looking to rebuild and shed the dead weight from theirs.
The market is already in a frenzy and also inflated for some of the big teams as prospective selling clubs are playing hardball and trying to get every penny they can from them for the players they want to acquire. I will be profiling five of the most wanted strikers in Europe right now according to rumours, their availability and the clubs interested in getting them 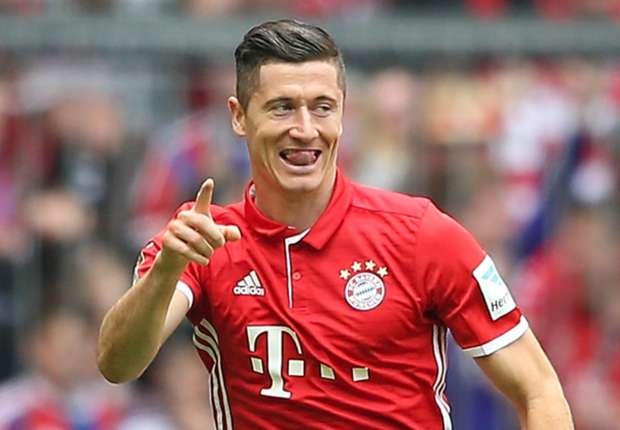 ROBERT LEWANDOWSKI
The Polish striker possesses all the qualities you need in a traditional number nine and currently plays for German giants Bayern Munich. The twenty-eight-year-old is tall, big and powerful and also deceptively skilful and fast. Since his arrival in Germany from his home country of Poland, he has lit up the Bundesliga with goals, scoring 151 goals in 227 games for Borussia Dortmund and Bayern Munich combined. He has also proven his worth on the continent netting a total of 41 goals in 69 matches for both teams. These fantastic scoring records are the reasons why he’s being eyed by a lot of the big teams in Europe, however, he is contracted to the German champions till 2021 and they are not willing to sell him as they have recently stated despite reports about his desire to move on.
AVAILABILITY – 25%, INTERESTED TEAMS – MANCHESTER UNITED, CHELSEA, REAL MADRID 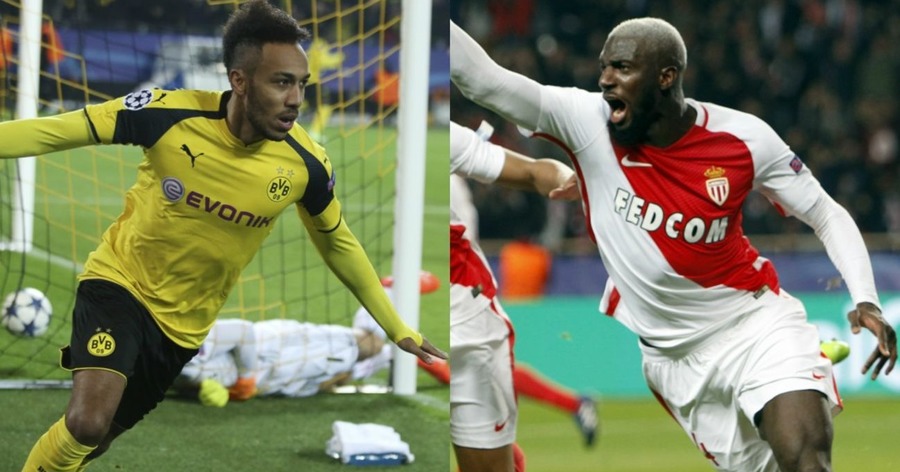 PIERRE-EMERICK AUBAMEYANG
The Gabonese hitman solidified his fearsome reputation by scoring 31 goals in 32 league games this past season in the German Bundesliga for Borussia Dortmund, making him one of the most wanted strikers in the off season. The twenty-eight-year-old possesses speed, skill and an insatiable appetite for goals; he has also scored 120 goals in 189 games for Dortmund. He has a contract with Dortmund that runs till 2020, but the club’s new CEO, Hans-Joachim Watzke has recently said that he will consider any offers for striker that meet the club’s relatively modest valuation. His asking price is ‘just’ seventy million euros, but any potential deal has to be done before the 26th of July.
AVAILABILITY – 80%, INTERESTED TEAMS – P.S.G, REAL MADRID, LIVERPOOL, ARSENAL
ANDREA BELOTTI
The twenty-three-year-old Italian scored twenty-six league goals for Torino in the Serie A this past season to become one of the most sought-after strikers in Europe. He can play anywhere across the forward positions but as he matures physically is becoming more of a traditional number nine. He is gritty, hard-working and will trouble opposing defenders for all ninety minutes. He has a buy-out clause of one hundred million euros for clubs outside Italy, so it’s safe to say that we know his price. He also has age on his side and will only get better.
AVAILABILITY – 5O%, INTERESTED TEAMS – JUVENTUS, AC MILAN, MANCHESTER UNITED, BARCELONA
ALEXANDRE LACAZETTE
Nigerian football fans will remember this name as the striker whose two goals helped knock the Flying Eagles out at the quarter-final stage of the 2011 FIFA U20 World Cup. Since then, the French forward has become one of the most prolific attackers in European football. He has scored 113 goals for Lyon in the last four seasons and having been at the French club for the entirety of his professional career so far, a move might be very tempting for him as he would love to test himself against the best. Another factor that will be important in his decision to leave will be the fact that Lyon did not qualify for the UCL and he has said that he wants to play in that competition.
AVAILABILITY – 70%, INTERESTED TEAMS – ARSENAL, P.S.G, LIVERPOOL KYLIAN MBAPPE
This teenager burst into the limelight this season, scoring 26 goals in 44 games for Monaco including six in the UCL. The eighteen-year-old has blistering pace and power, can dribble past defenders, finish comfortably with both feet and is also good aerially. The scariest part is that he is just starting and has the potential to become one of the best in the world. He has two years left on his contract and Monaco might decide to cash in on their prized asset now that he is so sought after and they could get over ninety million pounds for him.
AVAILABILITY – 60%, INTERESTED TEAMS – REAL MADRID, ARSENAL, P.S.G
****
Culled from The Guardian Nigeria
Checkout the Five Most Wanted Strikers In The Transfer Market was last modified: June 23rd, 2017 by Arinze Ago