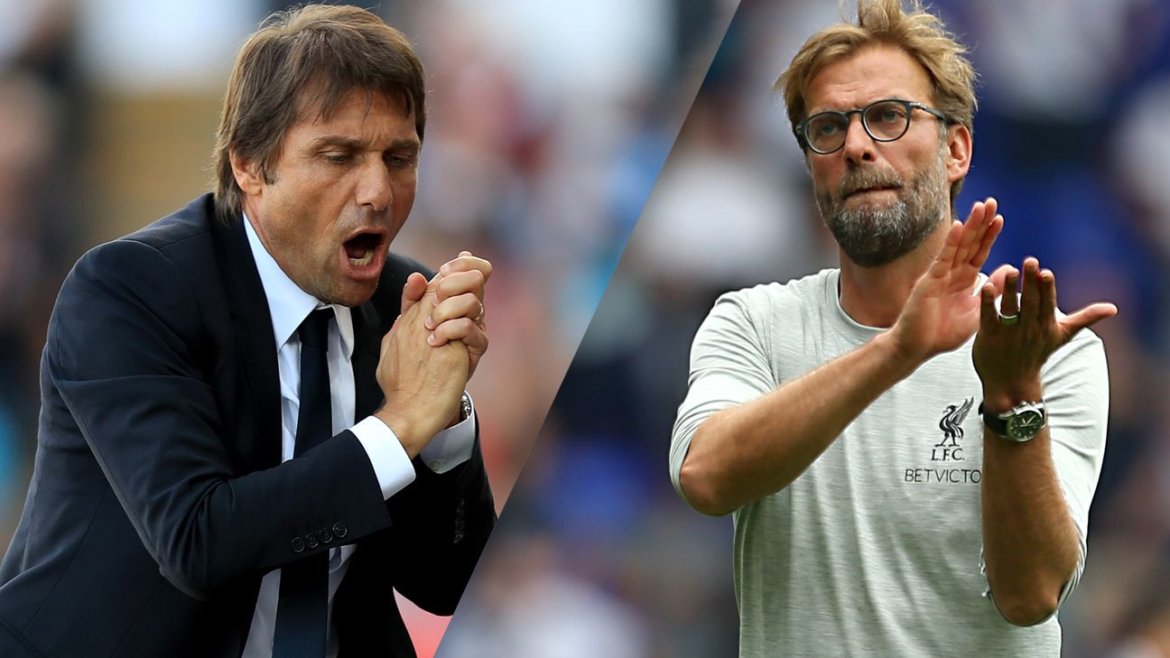 Blues manager, Antonio Conte has said he believes a Chelsea win on Tuesday would hit Liverpool hard mentally but it won’t decide the season for either team.

“Liverpool’s recent (poor) results are difficult to explain and I feel they have been unlucky. We have grown since our first meeting with Liverpool and we have improved a lot in terms of our identity and confidence.

“When you face teams of the same level it’s important to win for confidence, but the difficulty is high.”

“Liverpool have their own identity and that makes them stronger – they play 4-3-3 When you change your system, you lose your identity and it makes it easier for other teams to beat you.

“I want my team to fight to win in every game. Both teams want to win so it could be an open game tomorrow”.

On team news, Conte is asked if there are “any new injuries, any niggles, any back injuries?”.

He has a little chuckle and says “no”.

Liverpool take on Chelsea on Tuesday, January 31, 2017 and Reds boss Jurgen Klopp hopes to have Sadio Mane available although the club have been delayed in their attempts to bring the Senegal forward back from the African Cup of Nations.

The Reds arranged for a private jet to fly Mane back from Gabon after Senegal lost 5-4 on penalties to Cameroon on Saturday.

“Ray Haughan and our team management did an outstanding job to bring him back as soon as possible and he is now on his way,” said Klopp.

“We had the plane there but he was not allowed to go on the plane and we had to wait to get him from A to B. I spoke to him and it is all good so far. We will be in tomorrow morning and I will make a decision. I will have to look into his eyes and see if it is possible.”