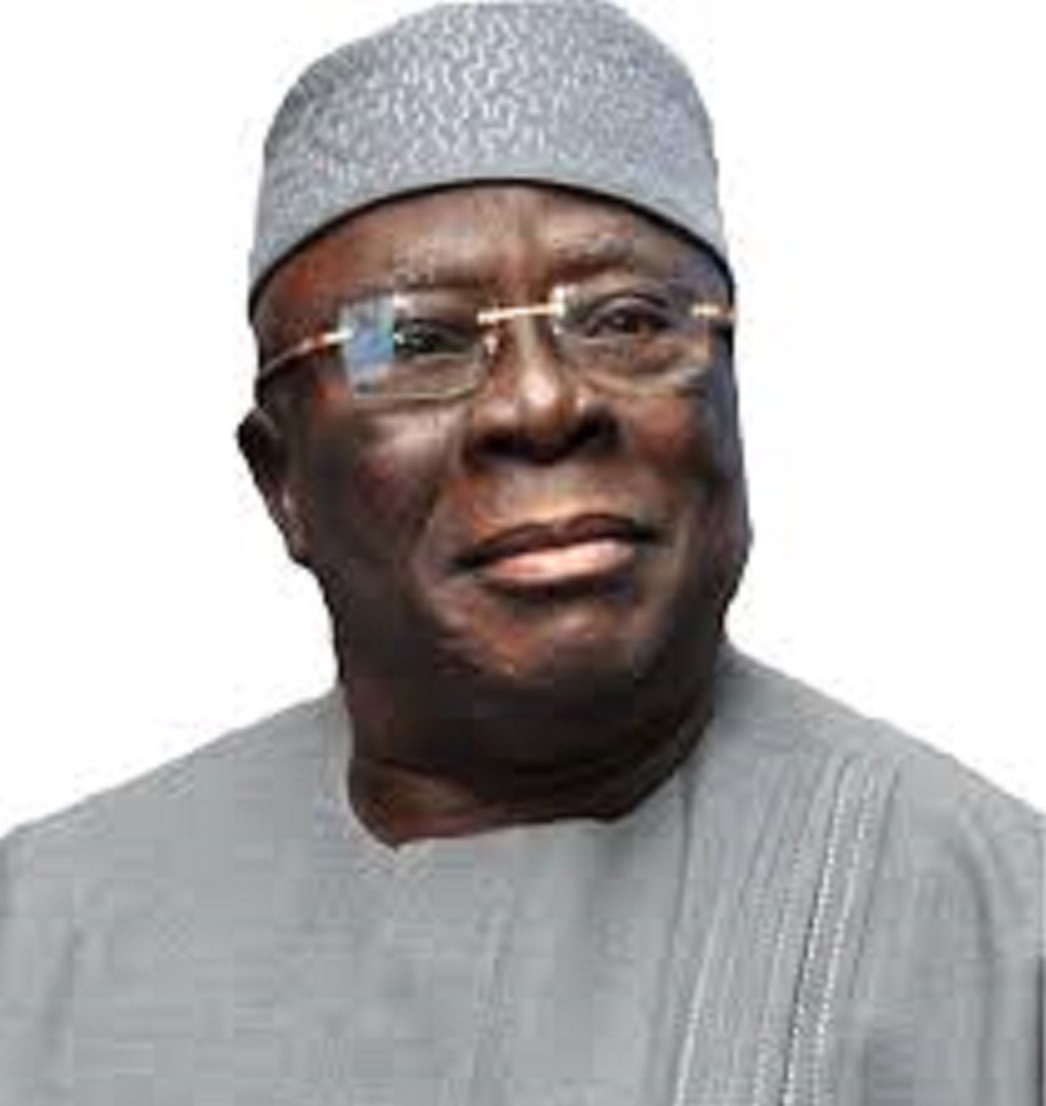 A few hours ago, news broke that Afenifere leader, Papa Reuben Fasoranti has decided to step down for his deputy, Chief Ayo Adebanjo as acting leader of the Pan Yoruba organisation. The decision was taken at the meeting of the group held in Akure, Ondo State capital. The 95-year-old elder statesman cited old age as the major reason for his decision.

Citypeople can authoritatively reveal that the news came to Papa Adebanjo who will be 93 in a few weeks, as a pleasant surprise, because he was not at the meeting in Akure. He was at home in Lagos. As usual, Papa Adebanjo woke up a bit late, and immediately he put on his phone at about 11 am, congratulatory calls began to come in and Chief Adebanjo expressed shock at the development. Citypeople had gone to pay him a Courtesy call, as part of its ongoing 25th Anniversary visitation to very prominent Nigerians.

So, Citypeople was with Papa Adebanjo when calls kept coming in from various people who called to congratulate him. And he expressed utter surprise at the move because he would have loved Papa Fasoranti to continue his leadership role.
Citypeople asked him how he feels about the new appointment. “Since Papa took that decision in the larger interest of the group, to have me take over, I can’t argue with him, I can’t also say No,” he explained.”I appreciate the kind gesture and will continue from the point at which Papa is handing it over to me.“
Citypeople asked him for the secret of Afenifere’s longevity over the years and he said it is because of discipline and good leadership from its leaders. We have a culture of Respect and Discipline in Afenifere,” he explains.

He told Citypeople that although he was aware of the meeting and was actually invited, he couldn’t make it to Akure. Papa had given me a hint that something like this will happen soon but I didn’t know the format it will take or the magnitude.”

“I am taking up the offer in good faith, in the larger interest of our group and the entire people we represent. We would continue to give our people hope and defend their interests,” he adds.

Fasoranti has been leading the socio-political group since 2008 after the demise of Senator Abraham Adesanya, the former leader.

At a meeting of the group in Akure, Ondo state capital, today, the nonagenarian said there is a need for more active leadership, as age is no more on his side.

“The group needs more than ever before to have an improved organisation with a more effective approach to combat the monstrous invasion of our culture and pride as a people,” says Fasoranti .

“Only a more alike and active leadership can achieve this. At 95, I am hardly able to provide such and so, it is time for me to step aside.”

“At this junction, I am proud to announce Chief Ayo Adebanjo, a politician of the Awolowo school of thought as acting leader of Afenifere and His Royal Highness, Oba Oladipo Olaitan, the Alaago of Kajola Ago in Atakumosa East local government area, as the deputy leader.”

In 2015, Fasoranti had resigned over how the “group derailed from its set goal”.

He, however, later withdrew his resignation.

Afenifere, since its inception, has always fought for the interest of the Yoruba people.
The group has continued to call on the federal government to Restructure Nigeria, arguing that it is the only way to ensure a peaceful co-existence.