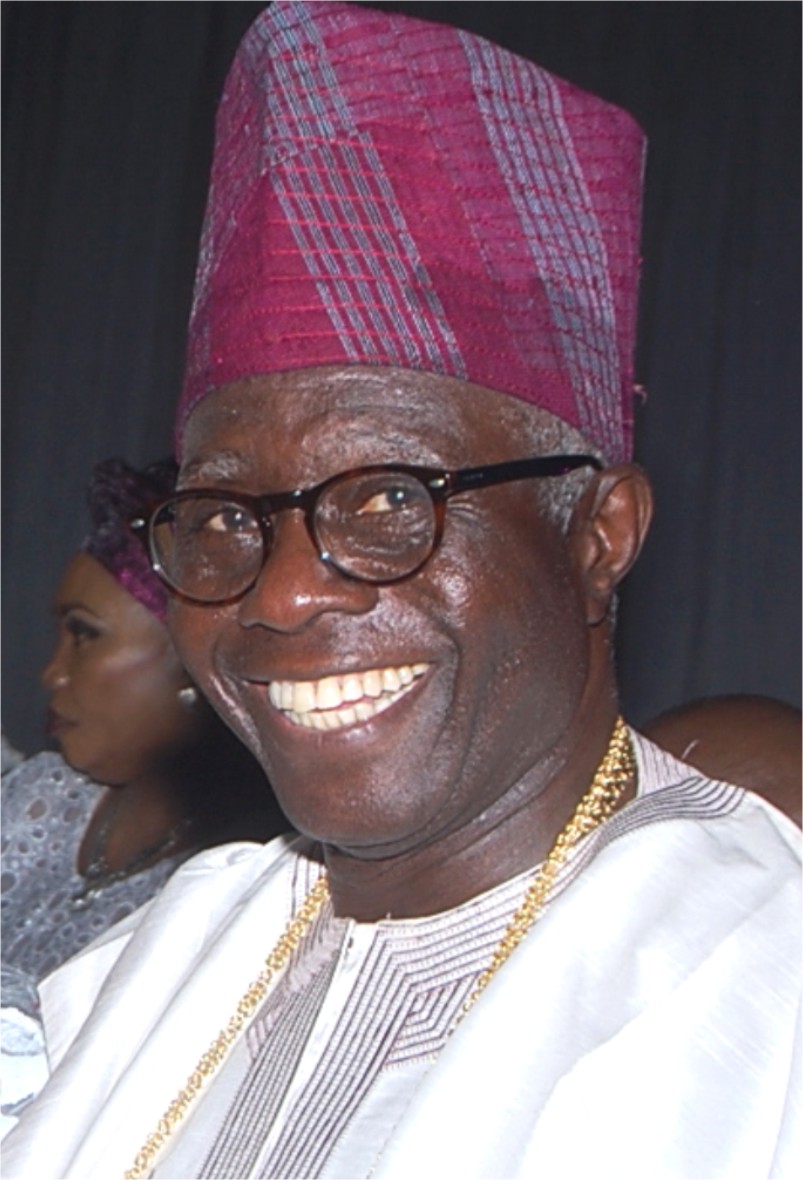 •Reveals Why It Took 19 Years

Chief Bode Mustapha fondly called BM, is a an Egba high chief. He is also a seasoned politician. He represented Abeokuta North, Obafemi-Owode and Odeda Federal Constituency in the House of Representatives between 1999 and 2003. He is also the Bobagunwa of Egbaland a, a title he has held for the past 21 years. But not many people know that, this high chief who has also made his mark in politics has been longing for the title of Osi of Egbaland for the past 19 years, after so many obstacles and hindrance, the Ogun State government approved of him to be installed which automatically made him the Osi of Egbaland from the 1st of December 2020.

To show appreciation of the nineteen years journey, the Osi of Egbaland alongside his installation planning committee and his entourage on 31st December, 2020 paid a courtesy call on the Alake of Egbaland, Oba Adedotun Aremu Gbadebo and the Agura of Agura land Oba Saburi Babajide Bakare.

Oba Adedotun Gbadebo made an observation while receiving in audience, Chief Bode Mustapha and his entourage, at the Ake Palace, that the egba high chief has been very patient. He also saluted his courage and fighting spirit.

The Alake said that Chief Bode Mustapha was an embodiment of quality and adroit community leadership and as an excellent administrator, his cognate experiences would be beneficial to his people.

The Alake noted that Chief Bode Mustapha had been in the race to succeed the immediate past Osi, Chief Sobande, who held that position for 51 years.

He recalled that the Bobagunwa Egba, Bode Mustapha, formally applied again for the post nine years ago, to which he automatically gave his royal consent, adding that, for one reason or another, the Government’s formal approval was late in coming.

Oba Adedotun Gbadebo therefore commended the new Osi for his perseverance and commitment for that worthy cause of Gbagura exalted position within the Egba Nation.

The Alake prayed that the new Osi would use his new position to the benefit of Gbagura, Egbaland and humanity even longer than late Chief Sobande’s more than half a century as the Osi Egba.

Come March 13th 2021, Chief Bode Mustapha will be installed officially as the Osi of Egbland.

In this interview with BUNMI MUSTPAHA, Bode Mustapha opens up on his 19 years journey to becoming the Osi of Egbaland.

Can you tell our readers how long you have been longing to be installed as Osi Egba?

What was the major hindrance and obstacle that kept you from becoming the Osi of Egbaland for that many years?

You see, because it was a gazette title, and it needed the concurrences and the approval of the state executives’ council, of course when you say state executive council, who is the state executive council? It is the governor, because the commissioners that will seat in the executive council are his commissioners, but he could not take it to the council for someone else to be made the Osi of Egbaland, so that was the major obstacle and I believed then like I still believe then and I will always believe, that God’s time will always be the best, that if one is destined to get somewhere, they may delay you along the way but they cannot change your destiny. Human beings will try to delay you, but if it is destined, it is destined.

Come next year March, you are going to be formerly installed as the Osi of Egbaland, on your birthday, is there any particular reasons for choosing that date?

Yes, it is very relevant, because I was chosen by the Ibadan Gbagura chiefs, the king makers from the township would have selected the Osi of Egbaland. He must be selected in the presence of Agura of Gbagura. He has to be the umpire in case there is a time he has to give the winning vote. So when you are now chosen, it is the Agura of Gbagura that will now give the recommendation through the Alake of Egbaland to the government.

What are the roles of Osi of Egbaland?

Osi of Ogbaland in the traditional council is number three in the hierarchy of the traditional council, he is supporting Alake in seeing to the well being of Egbaland. We have the Balogun Egba who comes from Egba Alake section, then we have the Otun who comes from Oke Ona section, and then the Osi of Egba coming from Gbagura, and after that is the Ekerin Egba that comes from Owu, so we are all working towards or in the best interest of Egbaland, the progress of Egbaland, the well being of Egbaland.

For the past nineteen years that you have been on the journey to becoming the Osi of Egbland, who are the people you owe many thanks to?

It’s been God, and the second person is my mother, she will be 92 in January. The next person is my wife and then my children, and I must also give credit to Ibadan Gbagura chiefs, especially the Ologboni and the Olorogun chiefs, they have been supportive of me for nineteen years and I thank God that none of them is missing today. We went to the trenches together and we have all come out together.

How My Husbands Dead Body Was Removed From GHANA – Late O.B. LULU-BRIGGS Widow, SEINYE, Cries Out