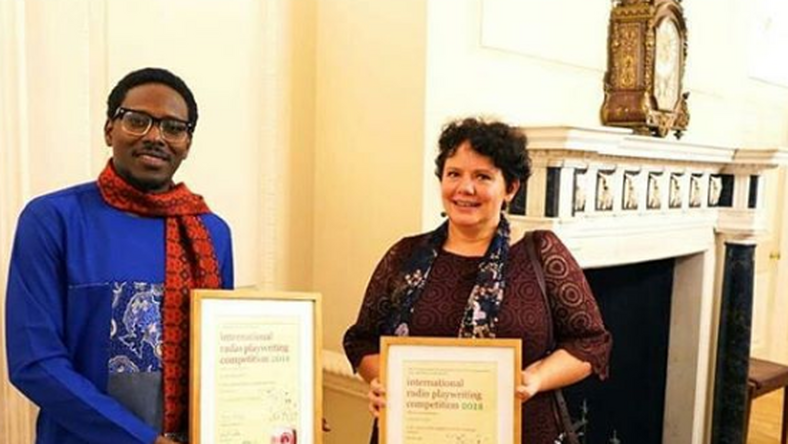 Asiyanbi won his third award in play-writing from BBC International Play-writing Competition shortly after the cinema release of ‘Chief Daddy.’

The trained Biochemist and graduate of the University of Ife, ended 2018 on a high by winning the Georgi Markov prize for the most promising script, in the BBC International Play-writing Competition.

The prize is in honour of BBC World Service journalist and writer Georgi Markov, who championed freedom of creative expression.

According to BBC, Bode’s interest in writing grew after he was selected as one of the winners in the now defunct BBC African Performance radio drama series.

In 2005, he won BBC Africa Performance Play-writing competition with the play ‘Big Dialed’

Why DESTINY ETIKO & LUCY DONALD Are...