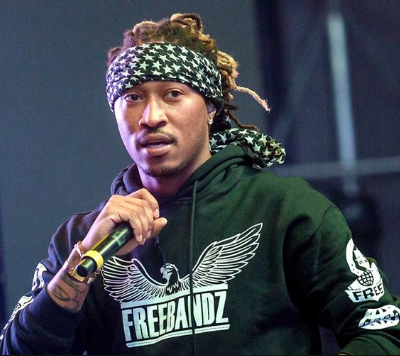 Future thinks the world is giving too much attention to R Kelly and the scandal surrounding him.

The rapper stopped by the Power 106 studio during the promotional run for his studio album ‘The WIZRD’. While there, he spoke about everything from his writing skills and upcoming documentary to Lady Gaga and the significance of radio play.

Host J Cruz then asked him if he would record with R. Kelly and Future replied:

Man, who is that? I thought we had forgot about that? We giving it too much attention.

Future’s statement rubbed a lot of people the wrong way as they pointed out that not giving it attention means that the accusations will die down and sexual predators will thrive and keep going free.

Meanwhile, Future’s 2012 “Parachute” track features R. Kelly and, unlike artists like Lady Gaga and Omarion, Future hasn’t made any mention of retiring the track with the alleged sexual abuser.

“We giving too much attention on R. Kelly scandal” -Future speaks was last modified: January 10th, 2019 by Igbokwe John

”Never collected a dime from any of my artists”- says Davido

Lara George out with fourth album “A...

Why I Am Always Holding A Torchlight...

Wizkid’s Upcoming Project ‘Sounds From The Other...