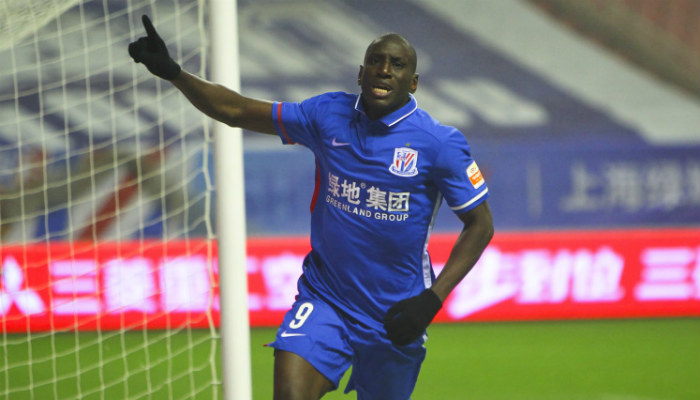 A Chinese Super League footballer who is accused of racially abusing former Newcastle and Chelsea striker Demba Ba has been banned for six games.

But there was no reference to racial abuse in the statement.

Shanghai Shenhua’s Senegal star Ba was involved in a heated exchange with Li in their 1-1 draw on Saturday.

“Around the world, it has been stressed that there should be no insulting speech toward black athletes,” said Wu.

“The Chinese Super League has players of many different skin colours. We should respect our opponents and there should be no discrimination.”

NINTENDO – switch online service to launch in ‘second half of September’