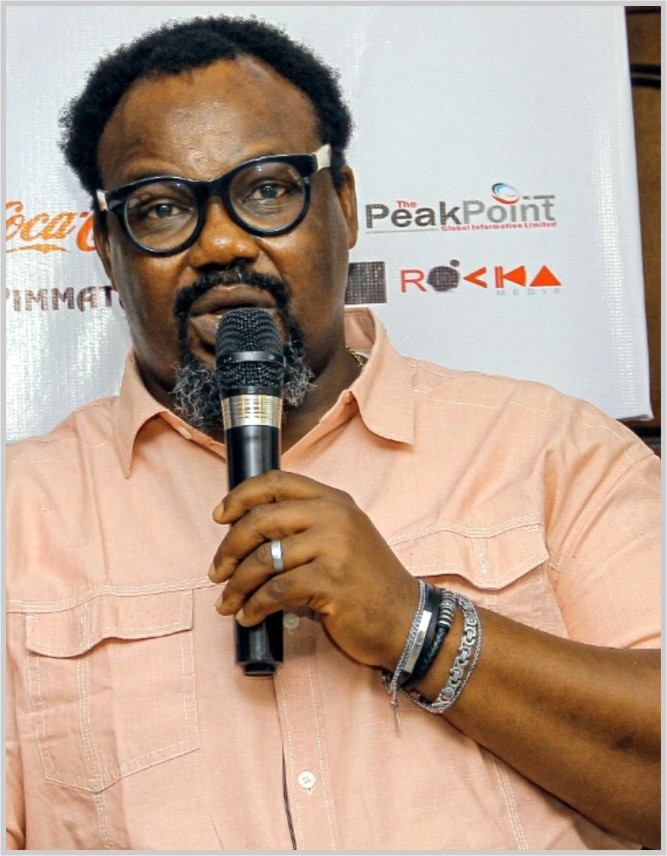 It was an evening of good music, recognitions, raffle, food, and drinks by City Dreams, owners of Episode, which held Scene 12; Season 1, titled: It’s a Wrap. The event was held on Thursday, November 24, 2022, at its usual meeting place at The Studio by Troy, in Ikeja, Lagos state.

It started with the introduction of the guests by Jafextra01 and music by DJ Adext. Mr. Jide Fowode, Convener Episodes/Head Consultant, City Dreams Company, gave the welcome remark on the journey and a video presentation of how the previous 11 scenes went down in the last 11 months. He said: “EPISODES is a collaboration project of City Dreams Company and The Studio by Troy. The maiden edition was held on Monday 22nd November 2021 at the Aqua Lounge of The Studio by Troy.

“It’s been ELEVEN months (11 Editions) of an interactive, exciting, and rewarding experience for the organisers, guests, guest speakers, partners, and other stakeholders. The 12th Edition is being planned to celebrate the achievement, success, and mutually rewarding relationship with all stakeholders,” he said.

According to him, the 12th edition also serves as the platform to wrap up SEASON 1 of the Initiative. “It swiftly followed with Interlude and comments, expressions and possible suggestions on how to improve and further its course,” Fowode said.

During the course of this session, food and drinks were served and awards were given to some people that had contributed immensely to the growth of the organisation in the past year. They are, Kenny Adenugba, Lightcast Studio, Rocka Media, Peace Anyiam-Osigwe, Gboyega Akosile, Immatam Investments Limited, PC Place, Coca-Cola, and Peakpoint Global International LTD.

This was followed by a raffle draw in which many won things like XBoombox, Microwave, Blender, Headphone, and Power banks. They even come to a close with a vote of thanks by Mr. Sola Fajobi, Managing Director, Studiobytroy. The convener pleaded that the guests should kindly head to the club for a party which Dj Adext took care of.

EPISODES is an informal evening business networking platform that offers an unconventional opportunity for entrepreneurs, professionals, business executives, and corporate players to network, share and acquire knowledge on everyday issues, concerns, and common challenges in a very relaxed atmosphere of conviviality.

The event series is designed to bring like-minded people together to chat, share experiences, learn, proffer solutions, and hopefully find common grounds that will ultimately lead to human capacity development both individually and collectively. It is also meant to open people’s minds to productive and better living and help them become better entrepreneurs and professionals. The event promises engagement opportunities for Brands with a focus on the expected target Audience.