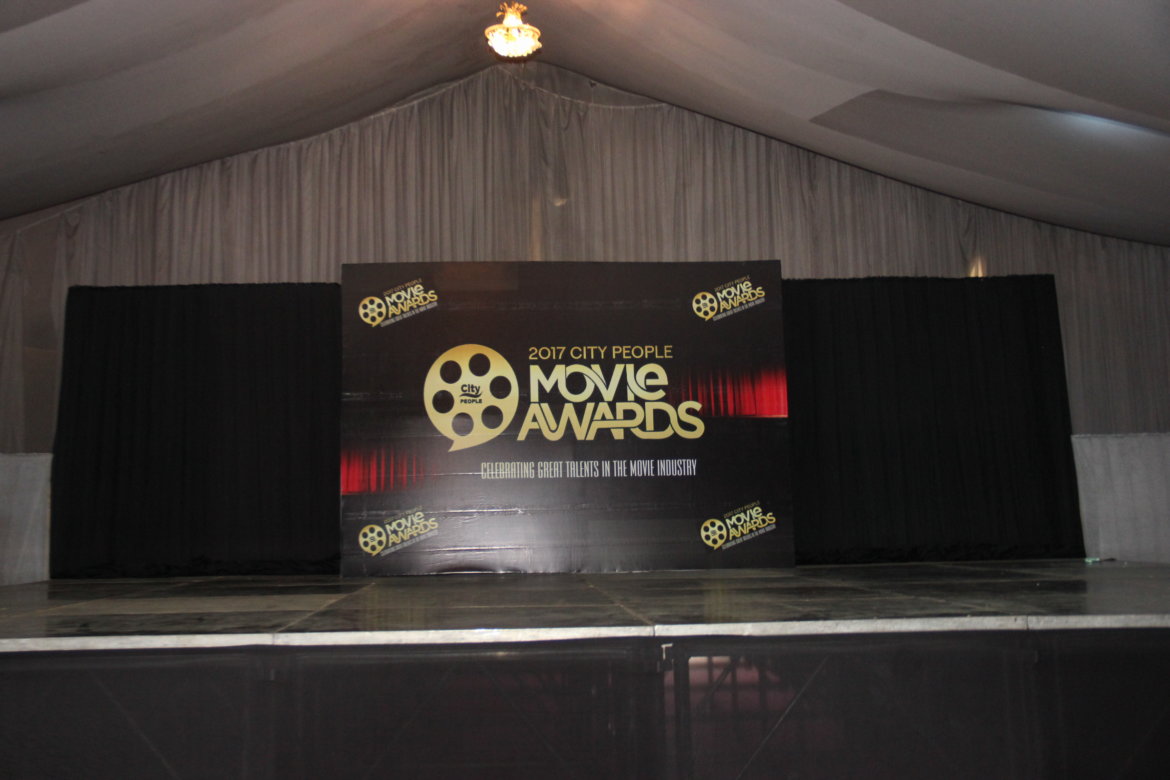 The absolute display of professionalism displayed by the Lagos Neighbourhood Safety Corps at the just concluded City People Movie Awards has been the talk of the town as personnel was on ground to ensure the security of lives and properties of all that were in attendance.

The way and manner with which the Agency coordinated the event has been a talk of the town as most of the personnel were without uniform and yet ensured that movement of persons and vehicles were organized.
The management of City People commended the effort of LNSC officials that were on the ground throughout the event and ensured that it all went peacefully. 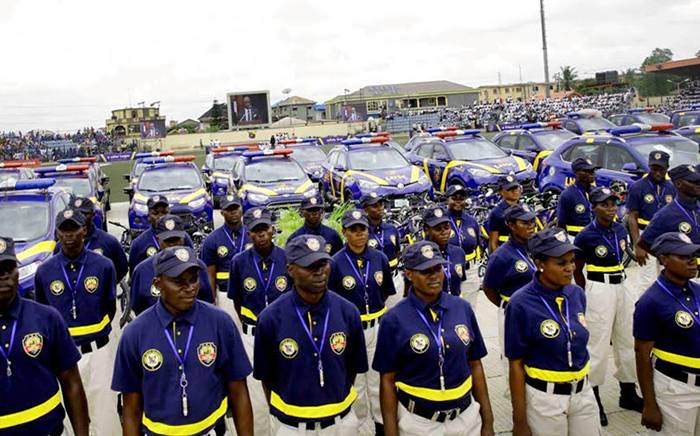 The General Manager (Production) of City People, Wahab Bashir also took to his Facebook page to particularly appreciate the effort of the agency, while he implored other paramilitary agency to follow suit in the delivery of professional security service.