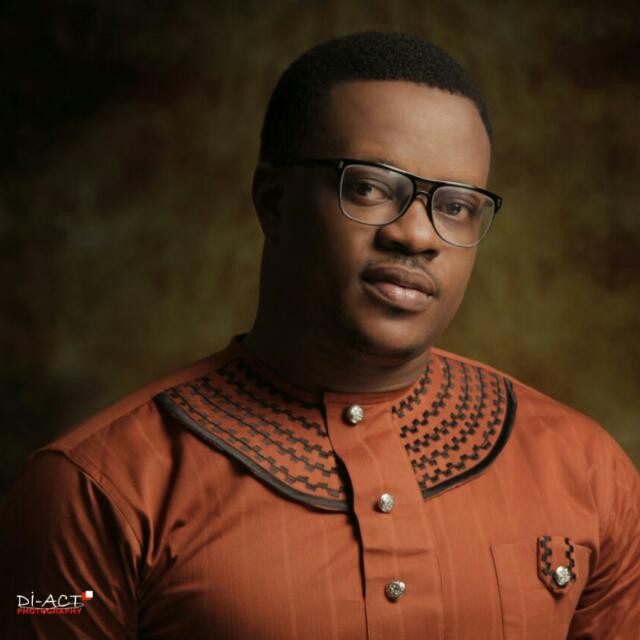 Lanre Teriba popularly known as Atorise is a gospel star that has been reigning in the entertainment industry for over 20 years. To some, he is a prophet to others he is an Evangelist. But to many, he is one of Nigeria’s gospel legends who has released albums back to back for more than 2 decades.

City People Media Group hosted Evangelist Lanre Teriba on the 12th day of August 2018 at City People’s Event Centre, Gbagada, Lagos following his arrival from his world tour, which lasted for 5 months. His numerous fan came in their multitudes to welcome and celebrate him. The event started at exactly 4pm.

Atorise mounted the stage shortly after some artistes had performed and he started by appreciating God for granting him journey merices across 25 different states in the world. Then, he thanked his loyalist and also promised his fans that he will never stop singing gospel music.

Atorise bagged an award from City People Media Group Group for his remarkable contributions to gospel music and it was presented by the Publisher of City People Magazine, Dr. Seye Kehinde. Afterward another gospel artiste named Harmony honoured Atorise for his contributions to his music career.

Also Imole Imisi-Oluwa who is one of Atorise’s loyalist also honoured him with a big portrait as a welcome back gift from his world tour.

Lanre Teriba appreciated the entire Staff and Management of City People Magazine. He also appreciate the Old Student Association of Estate Grammar School, Ilupeju of which he is an aluminus. He also used the medium to appreciate his loyalists and fans for their support throughout the past decades in the industry. MC Kirikiri and Kokumo did justice as they wrapped up the event with diverse jokes.

READ ALSO: HOW I MOVED IN WITH FELA AFTER MY DAD THREW ME OUT – AFROBEAT STAR, DEDE MABIAKU TELLS CITY PEOPLE HIS STORY

How To Take Care Of Social Anxiety Disorder