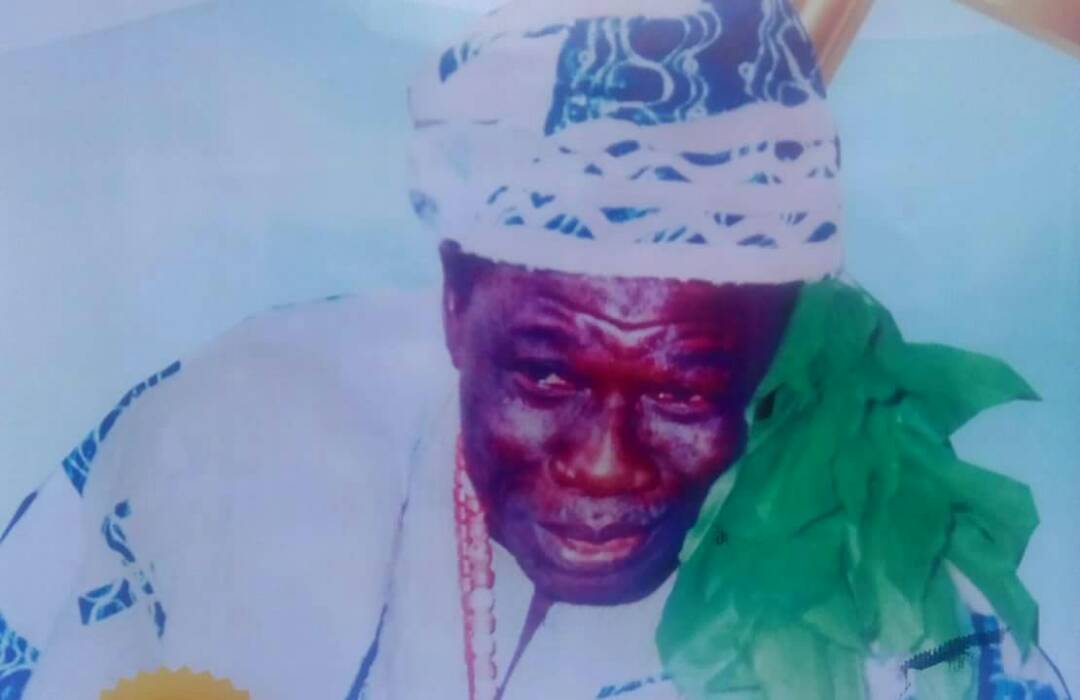 Before his death, he was the leader of the Seriki line of Olubadan in Ibadanland, Oyo state. He was aged 92.

Family source hinted that the astute and highly successful Ibadan business man died late Friday night after a brief illness. Before his death, Chief Oyediji had a pending case instituted against the elevation and installation of the Olubadan of Ibadanland, Oba Saliu Adetunji, by the Olubadan-in-Council and Governor Abiola Ajimobi.

Prior to the installation of the current Olubadan of Ibadanland on March 4, 2016, following the transition of Oba Samuel Odulana Odugade who passed on at the age of 101 years, Chief Oyediji and some other chiefs of the Seriki Line in the town had filed the suit asking the court to restrain the Olubadan-in-Council and Governor Ajimobi from going ahead with the installation. He even filed Form 48, angling to commit the Governor to jail for contempt having given the staff of office to the new 88-year-old monarch.

Chief Oyediji had instituted several suits in Oyo High Courts against the State Government and the sitting Olubadan over his claim that he and not Oba Saliu Adetunji, should have been installed by Governor Abiola Ajimobi after the passing on of Oba Samuel Odulana Odugade in January 2016. He had claimed that he was to be the 41st Olubadan of Ibadanland going by his seniority in the Olubadan-in-Council hierarchy.

Chief Oyediji with other Seriki Chiefs including Olalekan Adisa Fakunle, Rasidi Abinupagun, Gabriel Amoo, Gandhi Oduola and others had joined the Oyo State governor, Senator Abiola Ajimobi, the State Attorney General and members of Olubadan-in-Council in the suit asking the court to compel the Olubadan-in-Council? to obey the 2008 injunction restraining them from elevating any High Chief to the position of the Olubadan of Ibadanland, as well as respecting the consent judgment of the Supreme Court which favoured the inclusion of the Seriki Line in the Olubadan chieftaincy lineage. The Otun and Balogun lines have since been recognised as the only two lines entitled to the stool.

Former High Chief Meredith Adisa Akinloye, National Chairman of the defunct National Party of Nigeria (NPN) and lawyer was the last Seriki Olubadan but he could not ascend the throne of Olubadan because of his sudden death on September 18, 2007 at 91. Since then, High Chief Oyediji, who was next in rank to Akinloye, had engaged in legal struggles up to the Supreme Court to ensure that the Seriki line was restored. Since the demise of Akinloye, none of the High Chiefs in the Seriki Line had been given the opportunity to be in the Olubadan chieftaincy line. 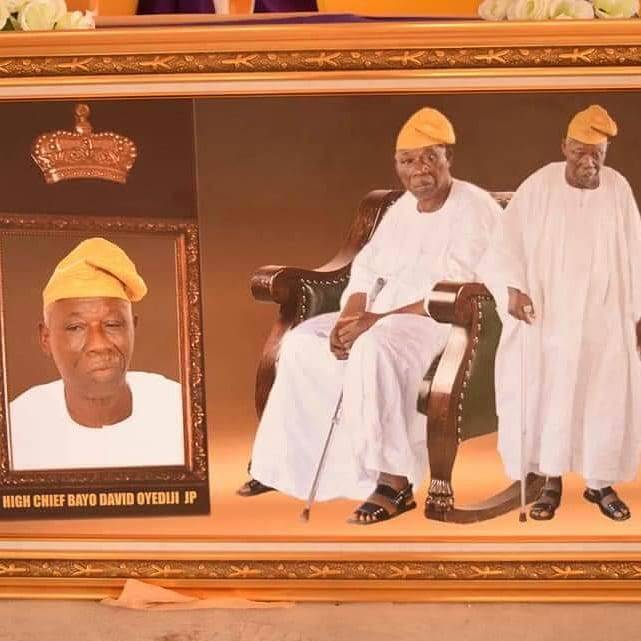 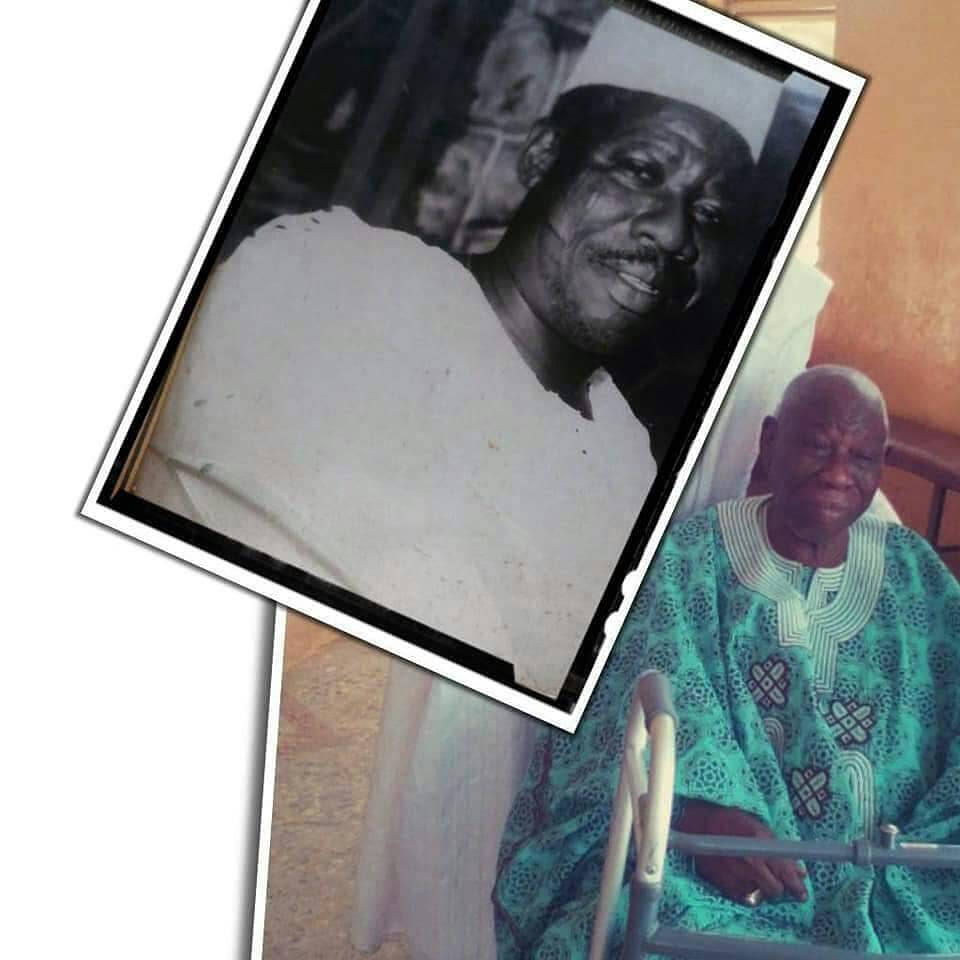