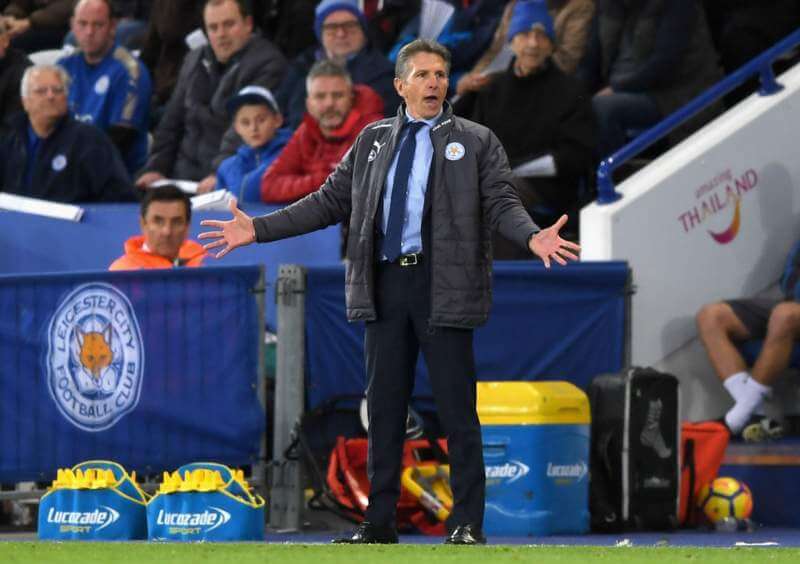 His next challenge is a trip to Stoke, who sit three places and one point behind them in the table.

The Potters have never beaten Leicester at home in the Premier League in three attempts.

Puel  when asked last week about rugby union and Richard III, so we’re not quite sure where it’s going to go this week.

The 21-year-old scored in their victory over Everton last weekend and he will be expected to repeat same feat this weekend following his new contract.

The Other Side Of Gov. AYO FAYOSE Revealed!