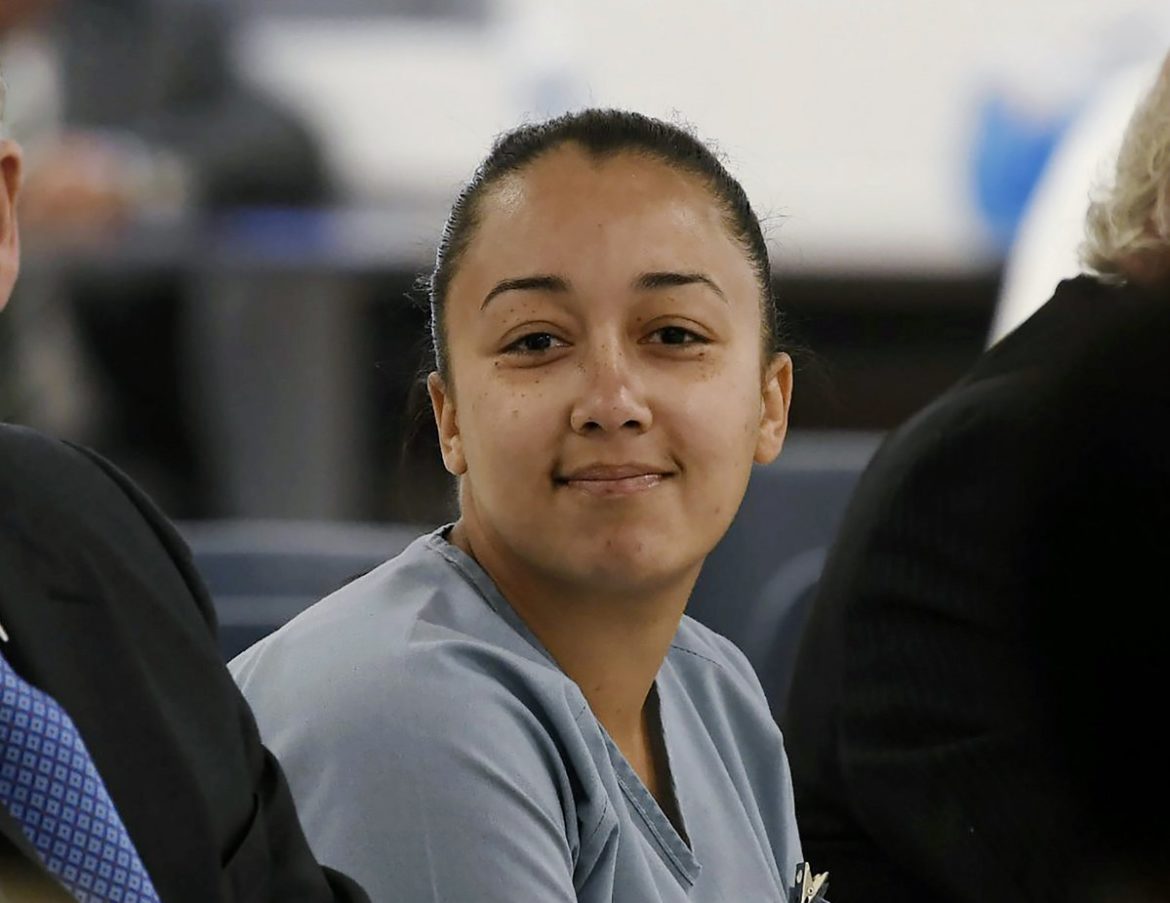 Tennessee governor Bill Haslam has granted clemency to Cyntoia Brown, a woman who has served about 15 years of a life sentence for killing a man who bought her for sex when she was 16 years old.

The governor’s office in a statement on Monday, said Brown who is now 30, will be released to parole supervision on August 7.

“This decision comes after careful consideration of what is a tragic and complex case. Cyntoia Brown committed, by her own admission, a horrific crime at the age of 16. Yet, imposing a life sentence on a juvenile that would require her to serve at least 51 years before even being eligible for parole consideration is too harsh, especially in light of the extraordinary steps Ms. Brown has taken to rebuild her life. Transformation should be accompanied by hope,” Haslam said.

So many celebrities had advocated for Brown’s clemency, including Amy Schumer, Kim Kardashian West, and Ashley Judd.

In 2004, Brown killed on Johnny Mitchell Allen who she said solicited her for sex and took her back to his house. Prosecutors claimed that she shot Allen while he was asleep and stole his money, gun and truck, and fled. They said the shooting wasn’t motivated by self-defence, but robbery.

But Brown, 16 at the time, said she was scared by Allen’s behaviour and took the money because she didn’t want to return empty-handed to her pimp, nicknamed “Cut Throat.”

A juvenile court found her competent to be tried as an adult and she was convicted of murder and sentenced to life imprisonment.

Clemency granted to Cyntoia Brown who’s Serving Life Sentence for Killing Man who Bought her for Sex at 16 was last modified: January 8th, 2019 by Igbokwe John