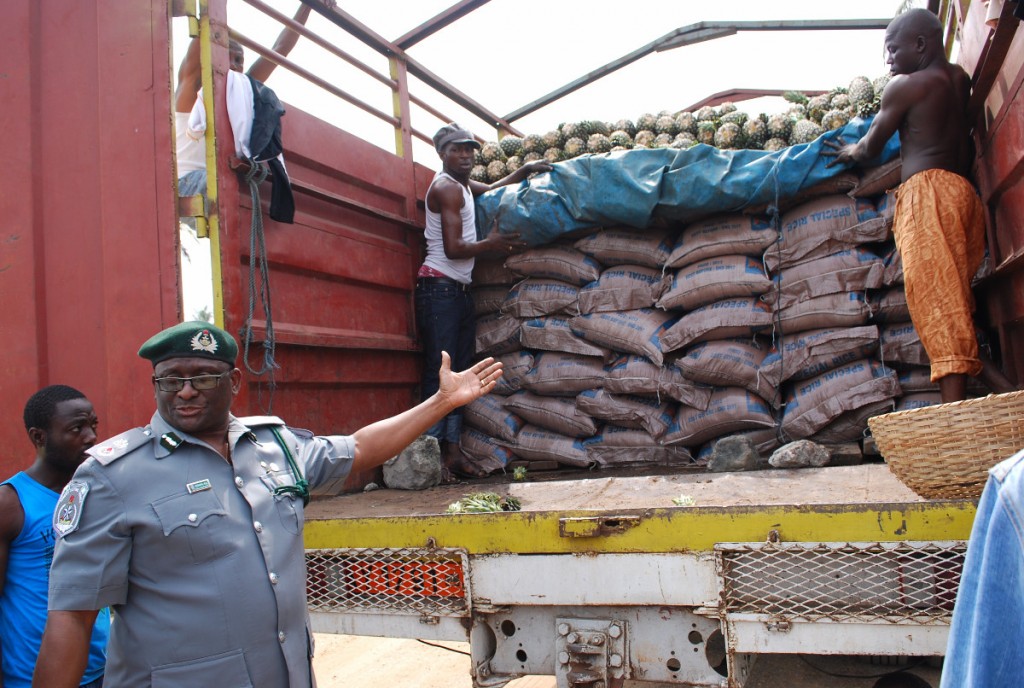 A cleric and founder of God Miracle Success Ministry World Wide, Prophetess Oluwayemisi Sunday-Ajiye has advised the federal government to consider the suffering of Nigerians over the continuous closure of land borders in the country.

The cleric stated this while speaking during the 2019 annual anniversary and Thanksgiving ceremony of the ministry in Ado-Ekiti, the Ekiti state capital.

She noted that the decision of the government since August was affecting businesses of many people in the country, adding that enabling environment must be provided for home-grown rice to be patronised.

According to her, ” Government should always consider the plights of the downtrodden in the society when taken sensitive decisions. Our leaders should move closer to God for Him to direct them in governance.

” No doubt, the border closure has affected some persons in their businesses and I want to say again for government to consider the people. Also, we need more industries so as to help more people to be engaged.”