#CMPA2017: It’s Blazing Hot Outside The Auitorium As Well – Watch 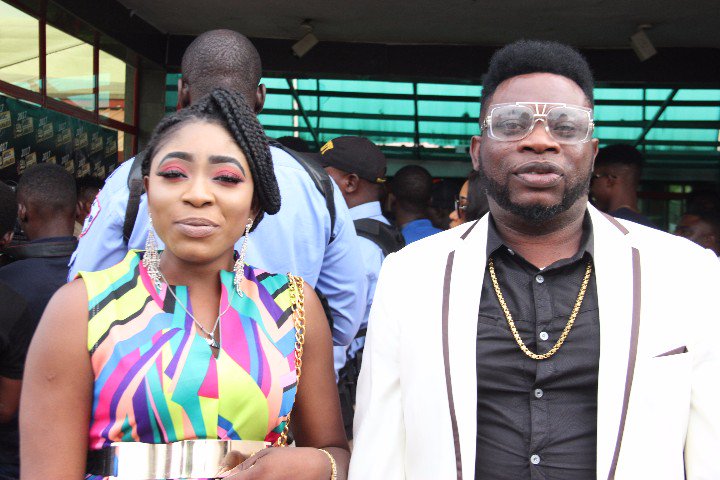 When you are at an event such as #CPMA2017, you never can underestimate the kind of glow, glamour, and fun that can be garnered.
It’s unimaginable that inside the auditorium is not enough for people to express how much fun they are having so they have taken the entertainment outside the auditorium.
Just as the City People Magazine Publisher, Dr Seye Kehinde promised, it has been 100 percent entertainment, fun and more.
The more reason you would dare to be present the next City People Magazine event.