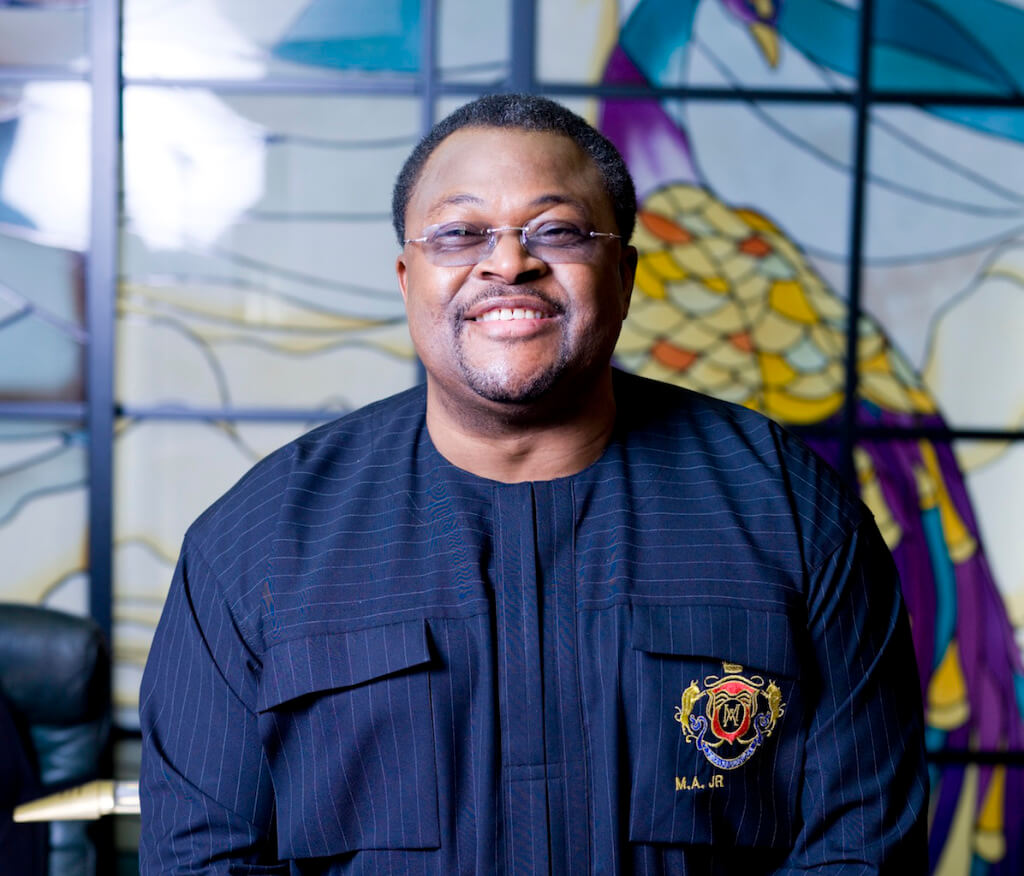 On Thursday 25th of April 2019, at the prestigeous Sky Lounge Of Eko Hotel, Lagos, CNN International held the celebration of its African Voices programme sponsored by GLOBACOM.  It was colourful event.

This distinguished event, was is in celebration of a decade of prime programming that mirrors Africa as the richly diverse and rapidly developing continent that she is. CNN’s African Voices is committed to showcasing an Africa that is evolving and embracing her uniqueness. All the top management staff of CNN flew in from the US to witness the event.

Globacom has since 2010 consistently sponsored African Voices, in demonstration of support for its positive mirroring of Africa and exceptional Africans. GLOBACOM is immensely proud to be a part of this, and was delighted to  share in the joy of the occasion.

It was a cocktail party to celebrate Globacom and viewers of African Voices in Nigeria, as part of activities, to mark 10 years of the 30-minute magazine programme that tracks African trendsetters.

The cable channel CNN is celebrating Globacom for consistently sponsoring the programme  as well as Nigerian viewers from all walks of life who have come to adopt the programme as their own.

“We are proud of the partnership with CNN to spotlight Africa’s finest change makers in business, arts, travel, entertainment, sports and technology. It is noteworthy that we share the same values of innovation, creativity and excellence in service delivery,” Globacom said  .

Globacom had used the African Voices platform to reach millions of CNN’s audience members across Europe, the Middle East and Africa, while also reaching millions of online citizens globally via CNN.com.

Globacom-sponsored  African Voices has over the years contributed robustly towards changing the paradigm in the world information order by allowing Africans to tell their own stories to the world without distortions.

To further celebrate the 10th Anniversary of African Voices, CNN is looking back at some of the characters featured over the last decade. The first African Voices show, featured then President of Botswana Ian Kharma and the programme has since met icons such as Grammy award winner Angelique Kidjo, Noble Prize winners Denis Mukwege and Wolfe Soyinka, professional basketball player Joel Embiid, actress Lupita Nyong’o and comedian Trevor Noah.

The goal of the show has been to shine a light on the amazing stories and adventures from the biggest, brightest and boldest personalities on the continent. For 10 years, CNN has explored all parts of the continent to show Africa’s diverse talent and personalities while being a vehicle to introduce the world to people doing incredible things. In this special episode, African Voices revisits some of its most popular guests including Nigerian author Chimamanda Adichie, Moroccan executive producer and director Sanaa Hamri and Nigerian musician Femi Kuti.

When African Voices first visited Chimamanda Adichie in 2009, the author spoke of the rejection she often faced when trying to get her first book published. Since then, she’s seen her Nigerian-centric novels receive numerous global awards and acclaim.

“I’ve always said that if I had not had the good fortune to be read very widely across the world, I would be somewhere writing completely unknown but I would be writing and, and for me, that’s really what matters. The writing gives meaning to my life. I’m very fortunate that people have read the books, but the writing is what matters.”

Since her last appearance on African Voices, Adichie has discovered a new love – motherhood. She tells the programme how having a child has affected her writing.