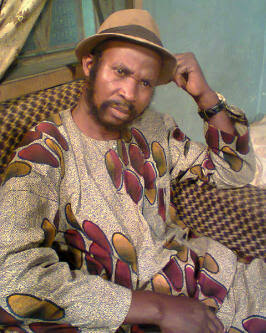 Featuring in the movies emanating from the English speaking part of  Nollywood seems to be the trend in the Yoruba movie industry at the moment, especially since star actresses, Funke Akindele and Eniola Badmus left to join Asaba filmmakers.

The likes of Femi Adebayo, Odunlade Adekola, Iyabo Ojo, Dayo Amusa and co are not left behind in the new development as some of them didn’t only feature but also produced an English speaking movies. However, the latest person to be caught in the act is a comic actor, Wale Akorede Okunu. He is at the moment on set with Charles Okocha for an Igbo movie. Can Okunu’s style acting be achievable in English Speaking movie? Let’s wait and see!

Wizkid returns to Nigerian music market with back 2 back hits