Wizkid returns to Nigerian music market with back 2 back hits 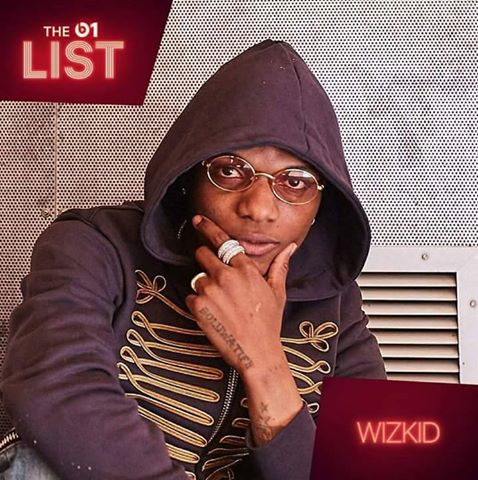 Wizkid is indeed back and better, well, he never left.

The buzzing singer should have not lesser than 30 songs, and 4 mixtapes by the end of this year.

One EP for the world, and many pop pon vibes for local!

Last month, Wizkid came through with “Sounds From the Other Side” EP, which is the Nigerian singer’s first project since 2014’s “Ayo”.

Wizkid once again re-introduced himself to the Nigerian music market, following the success of “Sounds From the Other Side” EP.

The 27-year-old singer teamed up with Nigerian producer, Masterkraft to deliver a wonderful “pon pon” sound with “Medicine”, and “Odoo”.

He then released “Medicine” remix with Phyno and Flavour.

Recall that in June, Davido took shots at Wizkid, claiming ‘Pon Pon’ is the only sound reigning in the Nigerian market.

So on Wednesday, Wizkid dropped “Craving” produced by Del’B.

The song has been projected to be the next big thing to hit clubs and households.

Wizkid returns to Nigerian music market with back 2 back hits was last modified: August 18th, 2017 by Daniji Emmanuel

These Children Are At It Again; Wizkid...