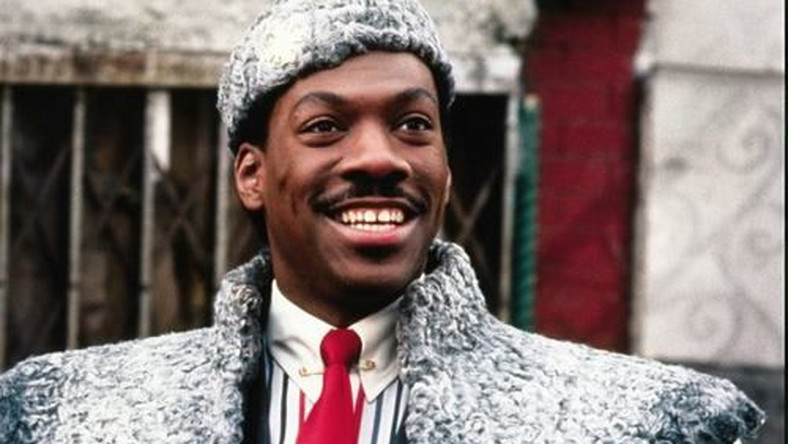 Prince Akeem’, played by Eddie Murphy is returning to America to find his long-lost son, the heir to the throne of the fictional African nation Zamunda, in the sequel of the 1988 classic, “Coming to America”.

Murphy confirmed that a new team has been put in place to produce the movie in a statement released on Friday, January 11, 2019.

“After many years of anticipation, I’m thrilled that Coming to America 2 is officially moving forward.

“We’ve assembled a great team that will be led by Craig Brewer, who just did an amazing job on Dolemite [Is My Name], and I’m looking forward to bringing all these classic and beloved characters back to the big screen,” Entertainment Weekly (EW), confirms the announcement by Murphy.

The production of the sequel is likely to begin later in the year 2019.[Twincities]

Actors, Arsenio Hall and James Earl Jones who plays King Jaffe Joffer, Akeem’s father, are possibilities for a come-back. If they do, they will be reading from a script re-written by Kenya Barris, the creator of ABC’s “Black-ish”.

The pedigree of the team that has come together for the project promises a film that should make a good impression.

Barris, who takes up the reins from writers of the original,Barry Blaustein and David Sheffield, is assured of a good outcome working with Craig Brewer.

“From Hustle and Flow to his work with Eddie on Dolemite Is My Name, he never fails to blow me away. He is a true auteur and we couldn’t be more thrilled to have him on board,” Barris says about Brewer in a report by EW on Friday.