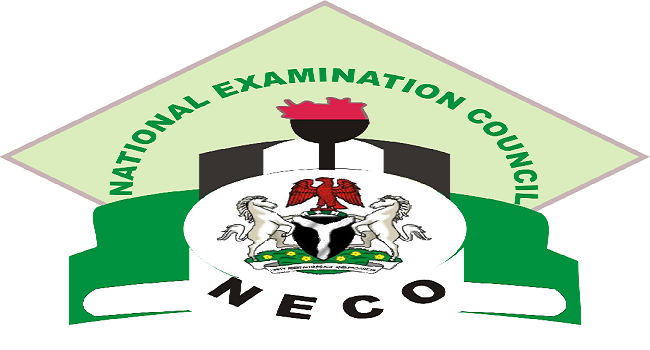 The Federal Government has said that the first batch of admissions to the Unity Schools will commence on May 14, even as it announced the release of the results of the 2019/2020 National Common Entrance Examination.

The Minister of Education, Adamu Adamu, said the National Common Entrance Examination is for admission to the 104 Unity Schools across the country.

Adamu, while presenting the results in Abuja on Tuesday, promised to ensure that the admission process is given the maximum attention it deserves.

“In terms of the admission exercise, it will commence on the 14th of May 2019, with the first batch of admissions coming as from the first week of June.

“Supplementary admissions will take place between the 13th and 20th of July 2019. By the second week of September, the gates of all our 104 Unity Schools will be open for resumption.”

“We are mindful of the anxiety on the part of parents to get admission for their wards into our schools.

“We are also conscious that some of our competitors (private schools) are ahead of us in terms of the conduct of their 2019/2020 admissions.

“The good news is that our schools have an edge over most of the private schools in terms of qualified teachers and facilities, among other variables. Even at that, we are not taking anything for granted.

“For next year’s admission, we shall adjust the exam schedules to ensure that children get their admission letters before the end of April.”

Adamu highlighted the admission criteria as National Merit to be 60 per cent, Equality of States as 30 per cent and other factors as 10 per cent.

He added that candidates who applied for schools outside of their states of origin would be given priority in line with the ideals of the founding fathers of Unity Schools.

“It is the hope of the government that every graduate of our Unity Schools should be able to speak at least one Nigerian language outside his/her mother tongue in the course of his/her six-year programme.

The minister, therefore, assured Nigerians that the Unity Schools remained the best destination for quality secondary education, adding that government was doing more to ensure the rehabilitation and landscaping of the schools, provision of qualified teachers, librarians and laboratories.

News Agency of Nigeria (NAN) reports that the National Examinations Council (NECO) conducted the National Common Entrance Examination on April 27 for admission to the Unity Schools.

The result of the exercise was presented to Adamu by the Acting Registrar of NECO, Alhaji Abubakar Gana, for publication.

Common Entrance Results Released, Admission Into Unity Schools To Commence May 14 – FG was last modified: May 7th, 2019 by Damilare Salami

Seven Foods to Avoid Before Sex If...