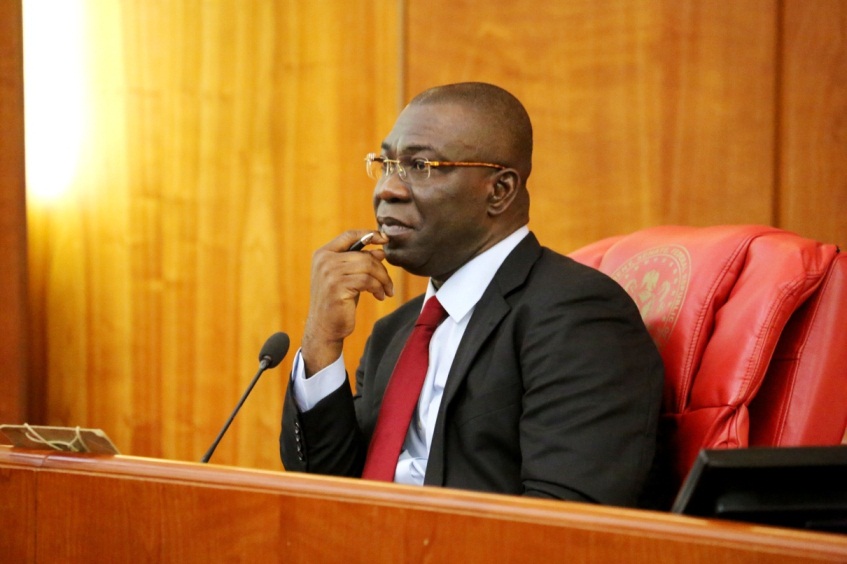 Ekweremadu, who represents Enugu west senatorial district, said this when he featured on a Channels TV programme on Friday.

Mohammed Adamu, inspector-general of police (IGP), has pushed for community policing which he said will help address crime at the grassroots.

Ekweremadu, however, said the strategy will not work in a federating unit with “so many diversities” like Nigeria.

He said Nigerians are living in denial, and that the security situation is “so bad and the bad news is that it is going to get worse because we are not dealing with it at all”.

“Nigeria lives as a federal state. We accepted before independence that what is suitable for our circumstance is federalism. Since we accepted federalism, we need to look at others practising federalism,” he said.

“In those other places, the way they deal with security is to decentralise it. The idea of forming a federal system of government is that you have accepted that you have so many diversities.

“To respect those diversities, you have to come into a loose arrangement to do things in a way that is peculiar to the people.

“If you have a federal system, you have a complete architecture that can deal with situations in a complex manner.”

He said contrary to what most Nigerians think the police is planning through community policing, the police IG told the senate, “they are going to get volunteers who will be giving police information, find out what their challenges are, why do they not trust the police, to build their confidence”.

“Unfortunately, the federal police we have now is not working. That’s why they (south-west) came together to say let us have a security outfit to deal with our problems,” Ekweremadu said.