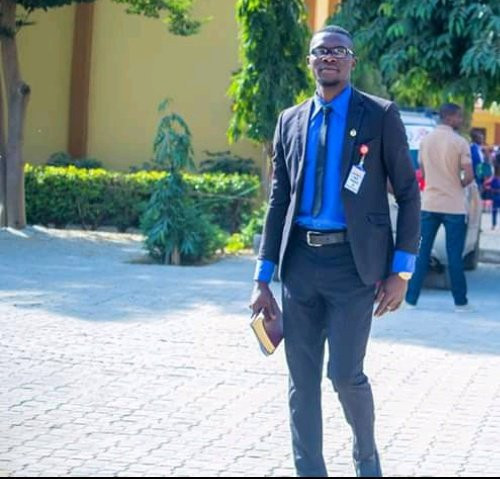 A serving corps member in Borno state has reportedly been abducted by Boko Haram.

Twitter user @OgaSucess1 who shared the story online, said Abram was out evangelising when he was abducted two weeks ago.

”Abraham Amuta is a Corp member serving in Maiduguri. He was abducted by Boko Haram 2 weeks ago. He went for evangelism with a pastor from his church – Living Faith. He is an only son. Let’s not forget him in our prayers. @iampflow @renoomokri @SaharaReporters @MBuhari @UN

Corps member reportedly abducted by Boko Haram in Borno was last modified: May 5th, 2019 by Reporter