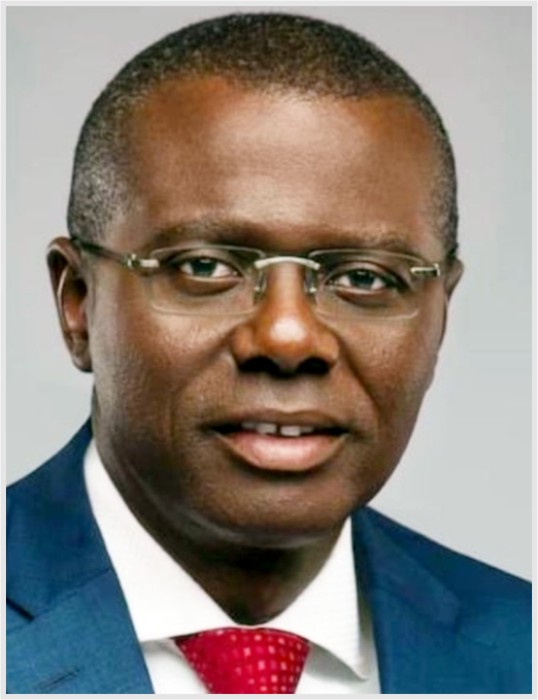 The countdown has begun for this years City People Real Estate Awards which is set to hold in Lagos. The forthcoming 2022 City People Real Estate Awards, will come up on Sunday, 13th November this year, it is going to be the 7th edition of the awards. The very first edition took place 7 years ago @ Westown Banquets, Opebi Link bridge, behind Lagos Sheraton Hotel, Ikeja, Lagos.

Let’s tell you a bit about City People Magazine which is a leading celebrity magazine that focuses on the lifestyles of celebrities. The focus on Real Estate began over 7 years ago when there was a need to focus on the sector because of the high visibility of Real estate development in the economy.

According to the Publisher of City People, Seye Kehinde, who is the brain behind the idea,  “City People is a 26-year-old celebrity magazine that decided 7 years ago to add the coverage of Housing issues and Real Estate matters to its area of focus. So, everything that happens in this critical sector has been of interest to us”.

“That explains why we have been covering the Real Estate sector  in the last few years and also why we decided to deepen more in that sector. And since then, City People has attracted the industry’s big names. It has also honoured over 500 active players, so far. The Government and its agencies have also been honoured.”

“City People was in Abeokuta, the Ogun State capital a few years back to hold a Real Estate Lecture to sensitize the Government of the state on the need to focus on the real estate industry of the state.

City People has been consistent in the last 7 years in real estate coverage, honouring outstanding players/firms in the industry, and also agencies of government who are making a difference in the sector. The forthcoming 2022 City People  Real Estate Awards is not going to be different, as many of the sector’s big names will be in attendance to be deservingly honoured.”

Why Many Yoruba People Won’t Vote For An IGBO Candidate