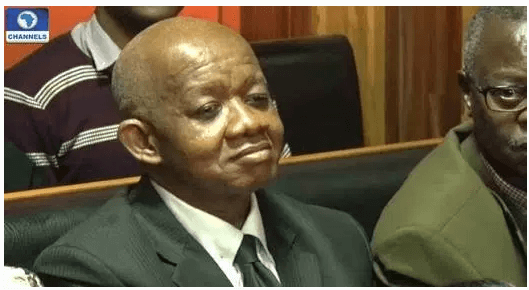 A Federal High Court, FHC, in Abuja has cleared Justice Adeniyi Ademola and his wife, Olabowale, of charges of corruption brought against them by the Attorney General of the Federation.

Mr. Ademola, judge of the FHC, was among the judges arrested last October in a late night raid by the State Security Service.

He was eventually charged by the attorney general’s office for, among others, allegedly receiving bribes during the discharge of is duties.

Mr. Ademola had requested a speedy trial of his case before he was cleared of any wrongdoing on Wednesday by Justice Jude Okeke.