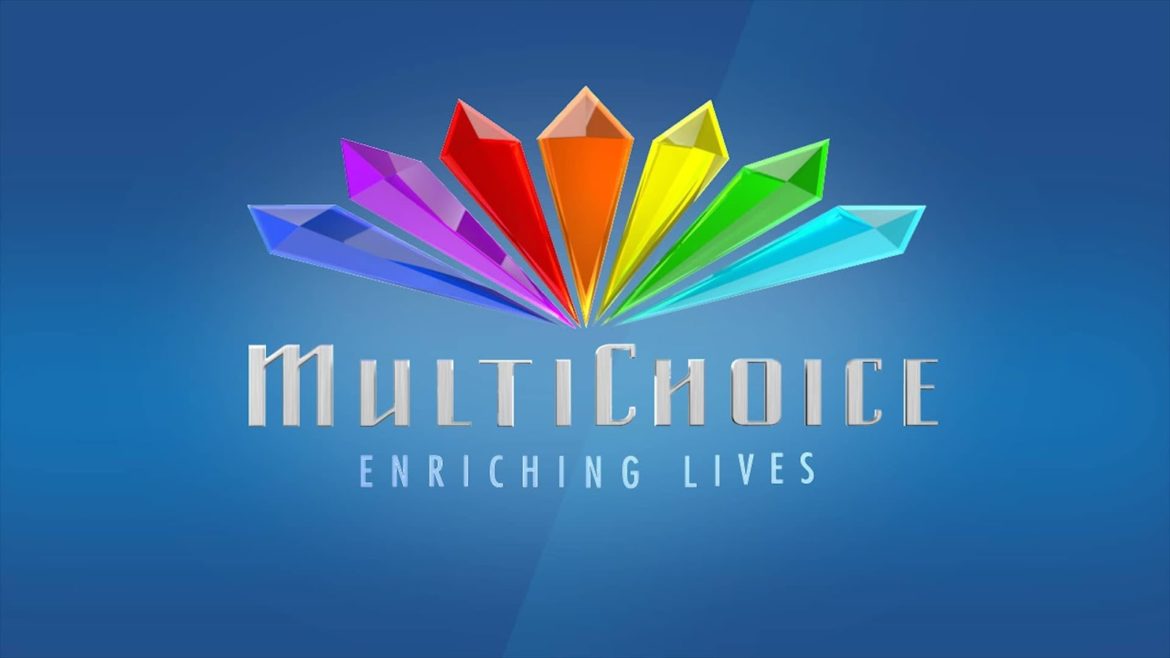 The implementation of the rates commenced on August 1.

However, on Monday, Justice NNamdi Dimgba granted an injunction restraining the video entertainment and internet company from implementing the new rates.

The court also restrained MultiChoice from any conduct capable of interfering with the regulatory process of the Consumer Protection Council (CPC).

The orders were granted in Suit No: FHC/ABJ/CS/894/2018 Federal Republic of Nigeria v. MultiChoice Nigeria Limited.

The CPc had argued that it has a constitutional responsibility to protect the welfare and interest of consumers in Nigeria through the instrumentality of the “the Council” established pursuant to Consumer Protection Council Act (CPCA) Cap. C25, LFN 2004.

It said that in the exercise of its statutory mandate, the Council was conducting an investigation into Defendant/Respondent’s compliance with its Orders of February 16, 2016 and other emergent issues relating to whether Defendant/Respondent’s business practices and specific conducts were in violation of the law with respect to the rights of consumers. The conducts under review include: alleged unfairness, arbitrariness and excessiveness of pricing and billing systems.

Justice Dimgba granted: “AN ORDER of interim injunction restraining the Defendant/Respondent by itself, agents, representatives, affiliates, officers or privies, howsoever described from continuing the implementation of any increased subscription rate or price review policy imposing increased charges and costs on the consumers of Defendant/Respondent’s services pending the determination of the Plaintiff/Applicant’s Motion on Notice for Interlocutory Injunction filed in this suit.

“AN ORDER of interim injunction restraining the Defendant/Respondent by itself, agents, representatives, affiliates, officers or privies, howsoever described from further carrying on or continuing any conduct or activity which interfere with or has the effect of circumventing the outcome of on-going investigation by the Consumer Protection Council into Defendant/Respondent’s compliance or non-compliance with Plaintiff/Applicant’s Orders of February 16, 2016 pending the determination of the Plaintiff/Applicant’s Motion on Notice for Interlocutory Injunction filed in this suit.”

The matter was instituted by the authority of the Attorney-General of the Federation under Section 10 and 16 of the Consumer Protection Council Act, Cap c25, LFN 2004.