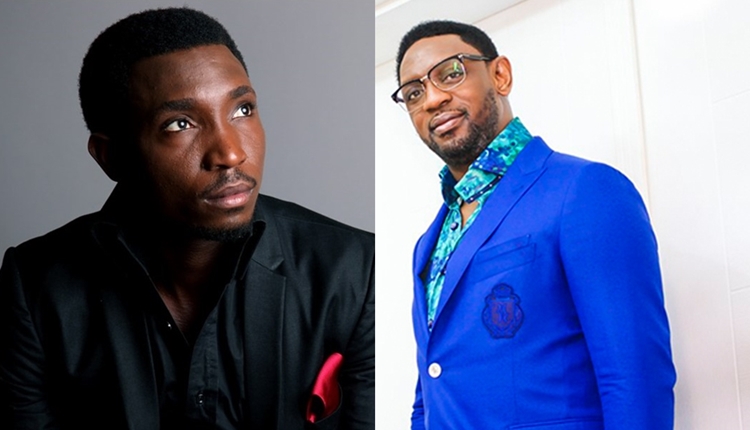 Nigerian soul singer, Timi Dakolo, has called out the founder of the Commonwealth of Zion Assembly, a Pentecostal church otherwise known as COZA, over allegations of sexual abuse.

In a series of social media posts, the singer alleged that the pastor “sexually abuses” women in the church, leaving them “broken” and “mentally strangled”.

Headquartered in Abuja, COZA has four branches — in Ilorin, Port Harcourt, Lagos and Dubai. The church is pastored by Biodun Fatoyinbo, who founded it in 1999.

“Commonwealth ko zion ni…Church is supposed to fix broken people and not crush people who show up in church needing God,” Dakolo wrote.

Timi Dakolo went further to claim that the members have been constantly abused by the pastor in connivance with branch pastors who aided and abated the ‘evil’ act.

“I will tell you all straight up, all your branch pastors know about this evil going on for years and are part of it,” he wrote.

“From Ilorin to Abuja to Dubai to London and any city he visits, your pastor is leaving a trail of broken women, sexually abused and mentally strangled.”

Dakolo’s allegations have stirred up a buzz on social media with Nigerians reacting to the singer’s claims.