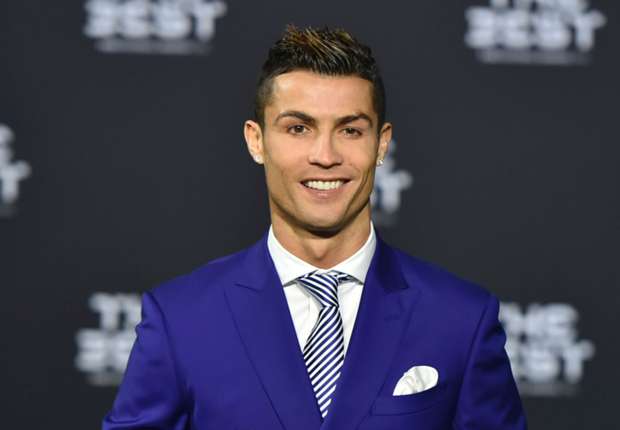 According to Portuguese TV channel SIC, who described the news as ‘a secret’, the children, a boy and a girl, named Eva and Mateo, were born last week Thursday.

‘Mateo and Eva, those are the names of Cristiano Ronaldo’s twins,’ the channel claimed. ‘The boy and girl were born to a surrogate mum. It’s a secret that Cristiano Ronaldo hasn’t yet revealed to the rest of the world.’

Although, in March 2017, a UK newspaper reported that Ronaldo was due to become the father of twin boys.

So far, there is no official confirmation from his agent or the footballer who is currently enjoying his Champions League glory, but several Portuguese websites and newspapers including leading Portuguese daily Correio da Manha have published the story.

Ronaldo, who is presently dating Spanish model Georgina Rodriguez, has a six-year-old son, Cristiano Ronaldo Jr, who is rumoured to have been born by a surrogate mother also