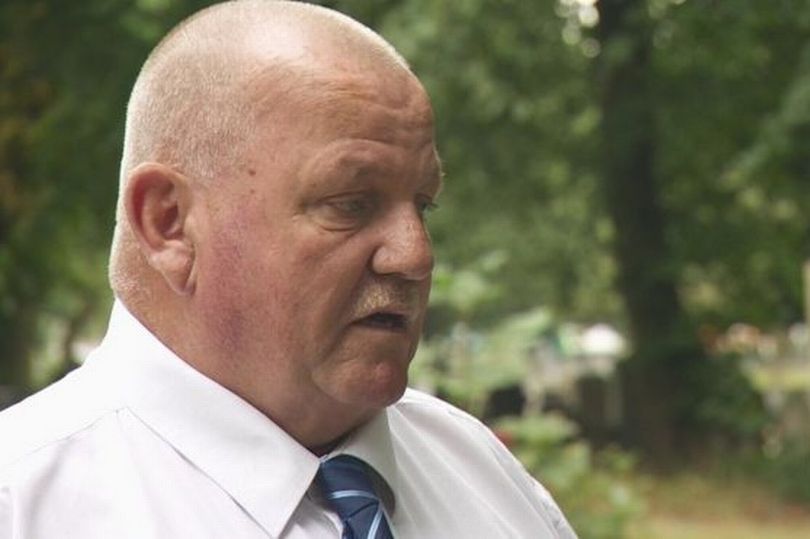 A man discovered he’d been grieving for his daughter at the wrong grave for 30 years after a mistake was made with the headstone.

It had been moved in error in the 1980s to an empty spot – but the mistake was only realised this year.

George Salt found out by seeing that the gravestone, which also has 17 other names on it, had been taken from its place at Southern Cemetery in Manchester, the BBC reports

When cemetery workers discovered the error by checking the grave records, they moved it to the right spot.

George said he felt “devastated,” “let down” and “gobsmacked” by the mix up.

Manchester City Council has apologised for his distress.

George’s little girl Victoria sadly died less than two days after she was born prematurely in 1988.

He has visited the grave with flowers two times a year for the last three decades, on the anniversary of her death and at Christmas.

George told the BBC: “I looked down and was completely gobsmacked – I thought ‘where’s the stone gone?’.

“When you go to a grave, you sit and talk and say what your troubles are but the annoying thing is you’re talking to a piece of ground where she isn’t there.”

Dad grieved for daughter at wrong grave for 30 YEARS after headstone error was last modified: August 8th, 2018 by Igbokwe John