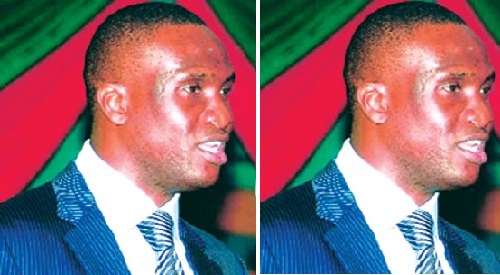 A chief magistrate court in Abuja has remanded the publisher of Daily Times Newspaper, Fidelis Anosike, in prison custody.

Also remanded in prison is the managing director of the company Noel Anosike.

Both men were arrested on Monday by the police following a complaint of forgery and impersonation as legal owners of Daily Times Nigeria PLC, and were charged before the court on Tuesday.

According to the first information report filed by the police, the Anosike brothers are said to have presented themselves as the current directors of Daily Times of Nigeria PLC to open and operate accounts in the name of the company and received several billions of naira in the process.

The two suspects were also accused of fraudulently collecting monies from members of the public on behalf of Daily Times of Nigeria for anniversary celebration and heroes award.

The Anosike brothers are also said to have defrauded senator Ikechukwu Obiora of the sum of one hundred million naira for a non-existent printing factory in the FCT.

They both pleaded not guilty to the charge against them, and applied orally for bail.

But chief magistrate Azubuike Ukagu declined the request for bail on grounds that the offences carry a maximum term of fourteen years on conviction.

He ordered the prosecution to prepare to present its witnesses on the adjourned date of February 14, 201