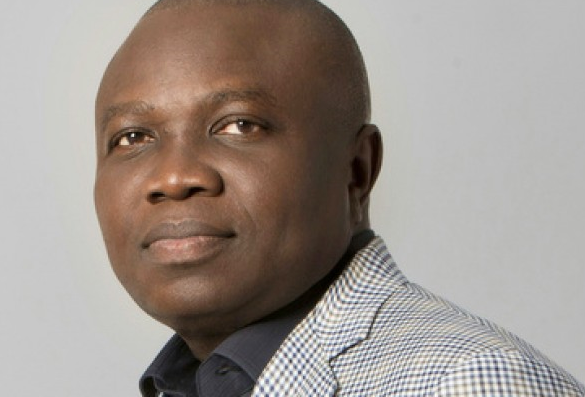 The alleged fraudsters are being prosecuted on a three-count charge of possession of fraudulent document, impersonation and attempt to commit felony.

At the commencement of trial, the State Accountant General, Abimbola Shukurat Umar told the court how on February 10th 2016 she received a text message purportedly from the Governor of Lagos State, Akinwunmi Ambode, directing her to transfer the sum of N50 million to a designated Keystone Bank account. READ

Umar told the court that she found the message suspicious and highly irregular of the official accounting protocol. She responded swiftly by bringing the message to the attention of the governor, Akinwunmi Ambode.

The governor, after distancing himself from the message, ordered the immediate investigation of the matter. The investigation led by the Department of State Security Service, DSS, led to the eventual arrest of the defendants, who didn’t deny sending the message with the intent of defrauding the state government.

The State Director of the DSS, Lagos State Command, Wale Odu, also gave his evidence during the trial. In his statement, Mr Odu confirmed that investigation leading to the arrest of the defendants was conducted by his team. According to him, investigation carried out by operatives of the State Secuirty Service revealed that the 2nd defendant is one of the directors and shareholders of the Clayder Limited to whose Keystone Bank account; the N50 million fraud money would have been paid.

The matter was later adjourned to Wednesday, 14 February 2018 for continuation of the trial and for further investigations to be carried out on the case. The defendants were remanded at the Kirikiri Medium Security Prison.