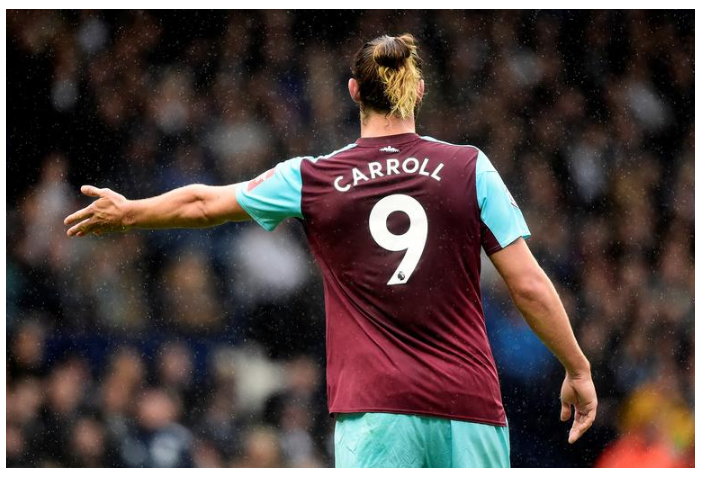 David Moyes insists he knows nothing about reports linking West Ham striker Andy Carroll with a move to Chelsea.

The 28-year-old rekindled his goalscoring touch with a double against West Brom on Tuesday, and The Sun newspaper claim the West Ham striker is on Chelsea’s shortlist of January signings.

But, speaking after West Ham’s 1-1 draw with Tottenham, Moyes was bemused when quizzed on Carroll’s potential switch to Stamford Bridge, saying: “I have no idea about that.”

Asked if the draw would change his January transfer plans, Moyes added: “No, it doesn’t affect my thinking.

“I’ve been here for seven or eight weeks, so the club should have an idea what is required as well.”