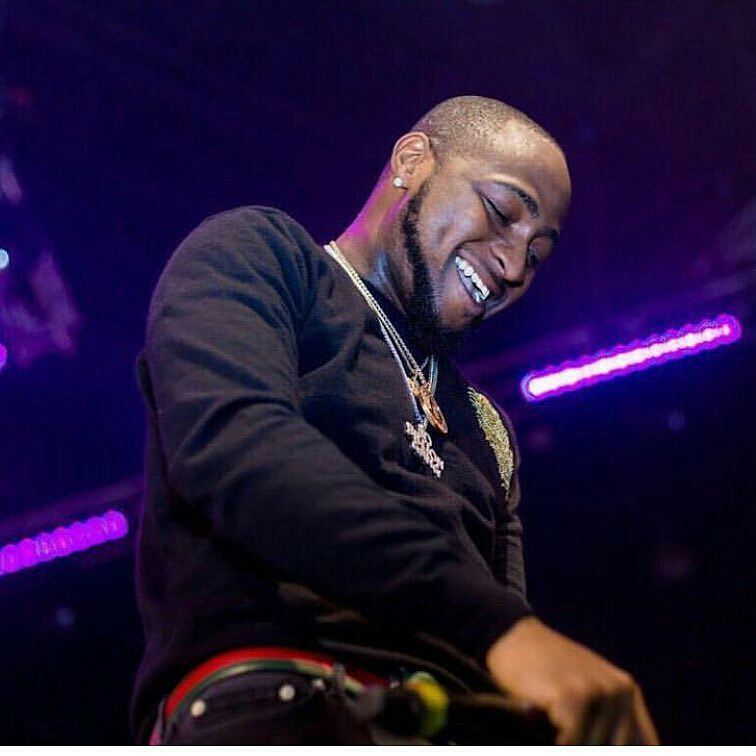 Popular Nigerian artist David Adeleke, popularly known as (Davido), has been listed among the performers for the 2018 “Made in America ‘’ Music Festival.

Made in America Festival is an annual music festival held in Philadelphia and formerly simultaneously held in Los Angeles and founded by Jay-z.

The concert has been scheduled for Sept 1 to Sept 2 at Benjamin Franklin Parkway, Philadelphia, U.S.

The `Fall’ crooner is listed alongside a powerful line up that features some of the world’s elite artistes which include Nicki Minaj, Post Malone, Meek Mill, Diplo, Fat Joe and co as headliners at the two-day festival.

He posted details of the international music festivals on his instagram, indicating his participation.

Davido also posted other shows including ONE MUSIC FESTIVAL scheduled to hold between September 8 and Sept 9 and WIRELESS music festival which focuses on the UK music community is scheduled for July 6 to July 8.

Davido would be performing alongside Stormzy, Migos, French Montana, Jhus and DJ Khaled and others.

The 25 year old Nigerian singer who had a very successful 2017 has already promise to topple the record of his performance last year.

Last year, Tiwa Savage and Maleek Berry graced the stage at the festival, while Wizkid, who was part of the line up failed to perform at the event as he was absent.

Revealed! 40 Parties That Rocked IBADAN In...