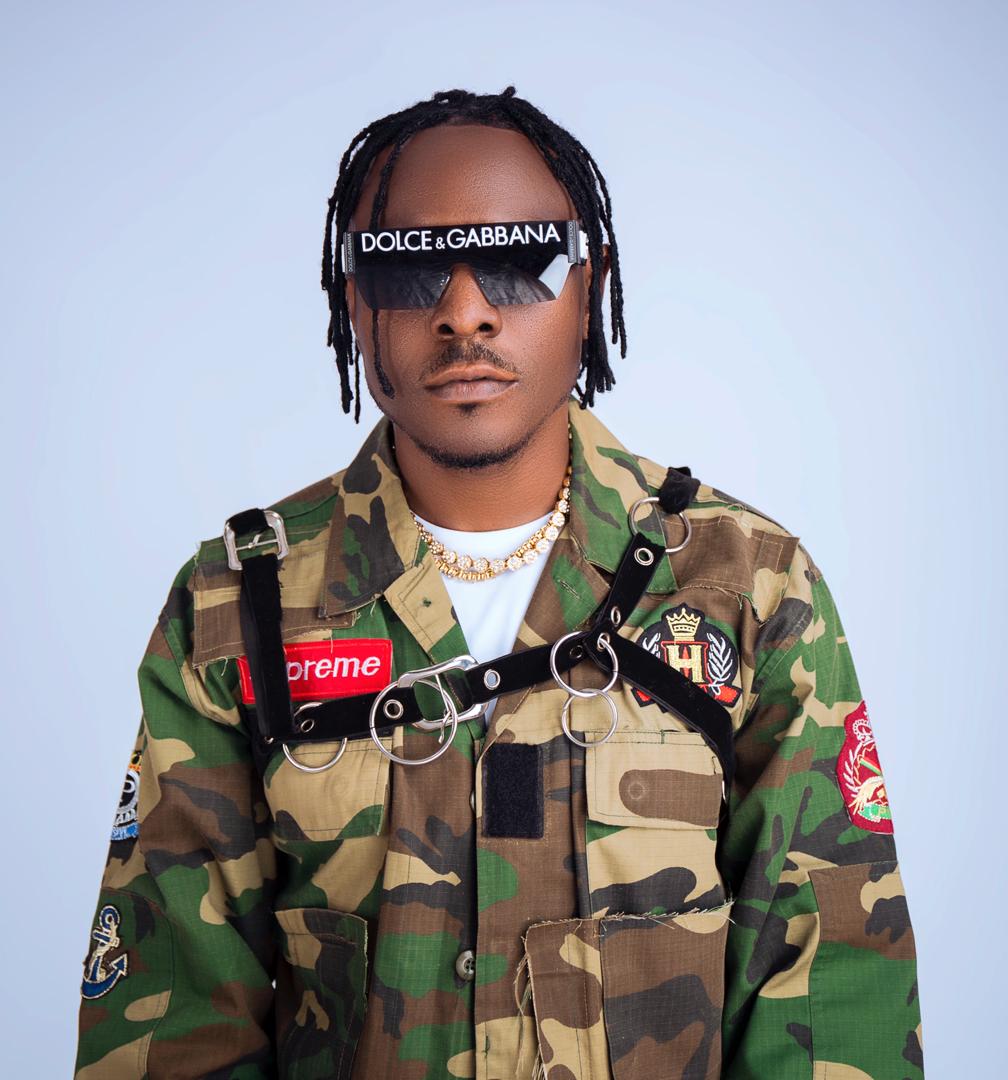 Every development in the world of music is due to the creativity and originality of an artist—or, more often, a handful of artists pushing each other playing with rhythm, experimenting with instrumentation, blending genres and sounds to create something new. It’s a living process as musicians build upon the creations of their peers, making something their own.

This clearly defines the gesture of Nigerian creative music act, Asha Gangali, a versatile music act who has not only proven himself in the industry, but also pushed most popular artists who make the headlines today.

Asha revealed in his recent interview with Hip-Tv, how he pushed Wande Coal to stay focus and find himself in the music space. He also revealed how many top artistes today struggled to feature on his music platform, Rock the Mic. He mentioned the likes of D’Banj, Don Jazzy, Wande Coal, and many more.

Speaking Live on Hip TV, Asha hinted that Wande Coal was a dancer, until the day he fell while performing.

“Wande Coal started singing on Rock The Mic, but he was a dancer. And one day he was dancing when he fell. He felt bad and thought to himself, all these other artists that are singing are not better than him..he was referring to the likes of Suspect, LKT and so on. That was when Wande started singing.

“So, Rock The Mic gave them the opportunity but I was funding it. There was a misconception that it was being sponsored but all those corporate people didn’t pay nothing. They will just put banners and backdrop to identify with the project but they didn’t pay. We were not collecting money so I had to end it.

“We did 3 seasons and had the grand finale which featured Goldie. May her soul rest in peace.”. he said.

The interview has raised controversy online as major big artist are coming out to admit that Asha Gangali has been a great influence in the music industry.

Scooby Nero took to Tunde Ednut’s Instagram page to confess how strong and influential is Asha and hisRock The Mic brand he wrote: “Na True oo I was Dancing for RUGGEDMAN around that time , After DonFlex went to PSQUARE dem use me do Substitute”

I was on Rock Da Mic with @ashagangali back then. He is a great guy. He gave his platform to many.

Asha Gangali is said to be releasing Lifestyle EP which will be available globally in September 2020.