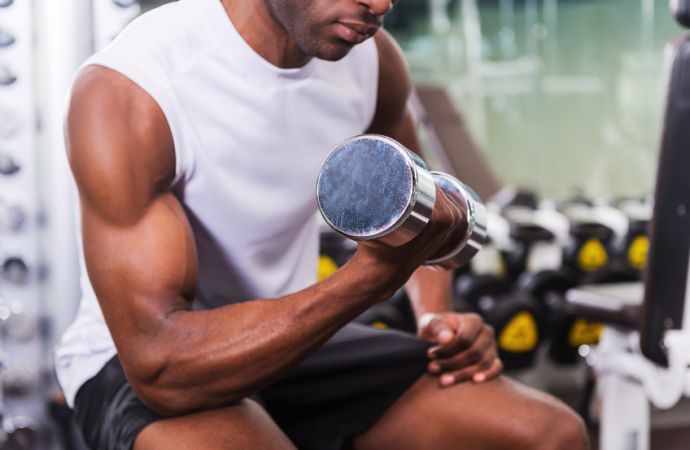 A new and interesting research has just surfaced around one of the most common forms of mental illness – depression.

In an interview with BusinessTech, Dr Sebolelo Seape, Chairperson of the Psychiatry Management Group, revealed that almost 4,5 million South Africans suffer from depression. To add some context to this figure, that’s about 9,7% of the South African population.

With this in mind, a new study said to be the largest of its kind has made a larger-than-life claim. According to the study, depression can be prevented with just one hour of exercise a week.

Published in the American Journal of Psychiatry, the study analysed over 30 000 adults and found that those that did not exercise were 44% more likely to suffer with depression compared to those who exercised as little as one to two hours a week.

“We’ve known for some time that exercise has a role to play in treating symptoms of depression, but this is the first time we have been able to quantify the preventative potential of physical activity in terms of reducing future levels of depression,” said Harvey.

“These findings are exciting, because they show that even relatively small amounts of exercise, from one hour per week, can deliver significant protection against depression.”

The participants of the study were monitored over 11 years, with researchers specifically looking at their symptoms of depression and anxiety and their levels of exercise. In their research, the team also looked at other factors that could impact the relationship between mental illness and exercise, such as substance abuse, body mass index, physical illness and socio-economic demographic factors.

“These results highlight the great potential to integrate exercise into individual mental health plans and broader public health campaigns. If we can find ways to increase the population’s level of physical activity even by a small amount, then this is likely to bring substantial physical and mental health benefits,” Harvey concluded.

Depression can be prevented with just one hour of exercise a week – study was last modified: October 16th, 2017 by Arinze Ago

7 Effective Remedies To Smoothen Your Facial...

All set for Nollywood Health and Entertainment...