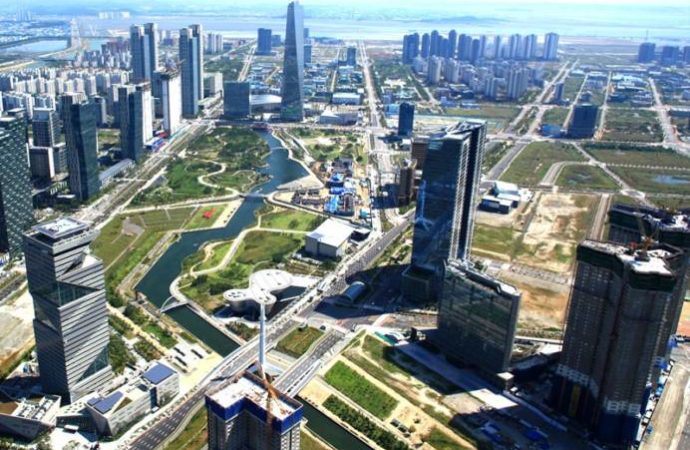 Touted to be the first eco-friendly smart business city in Africa, the 200-hectare city, which is a Joint Venture between the Elegushi Royal Family and Channeldrill Resources Limited commenced in April 2016 with land reclamation, involving dredging between two and 2.5 metres above sea level.

Speaking on the progress made so far, the Chief Executive Officer (CEO) of Channeldrill, Mr Femi Akioye, said the future developments of the Lekki Free Trade Zone, would only increase the demand for comfortable homes within the axis.

“Our infrastructural plan includes, Lakes and waterways which will be used for internal water transportation within the city, it is also required for the city’s drainage system to prevent flooding.”

Why ORCHID Road In LEKKI Has Become...