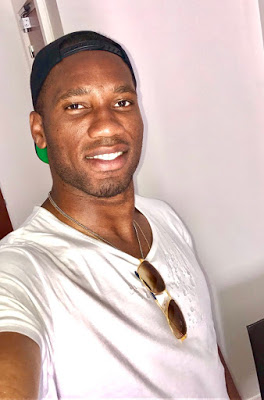 Chelsea legend Didier Drogba has threatened Arsenal with a comeback in the 2017 FA Cup final following their victory over Manchester City.

The Ivory Coast legend, who netted 16 times against Arsenal with 13 coming for Chelsea, joked at making a return to his former club who go up against the Gunners in the final of this year’s FA Cup.