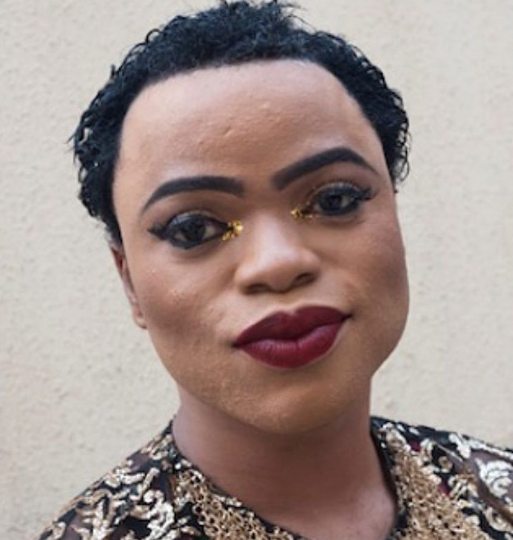 The use of hydroquinone was heavily regulated but in Nigeria, bleaching agents were abused due to weak regulation of prescription medicine.

Medical doctors under the aegis of the Nigerian Association of Dermatologists, say they have begun the process of meeting with some lawmakers at the National Assembly in order to formulate laws that will regulate the manufacture and use of bleaching cream.
The Chairman of the Abuja Dermatology Society, Dr. Mohammed Danmallam, who spoke on behalf of NAD, said this during a press conference held in commemoration of the World Skin Health Day in Abuja on Thursday.
Danmallam said, “Speaking of legislation, what we are trying to do now is to try to talk to the health committees so that we can see how they can help us in formulating laws and one of the ways to do that is that we are currently conducting an investigation in collaboration with some African countries.
“We are trying to come out with statistics and facts so that when we sit down with these legislators, we will be able to give them facts that can convince them and so we can move ahead. You will be surprised by the level and number of people and highly placed people that are currently bleaching unnecessarily.”
Speaking on the theme, ‘Skin Conditions: Early Presentation Prevents Complications’, Danmallam said some countries had been able to ban hydroquinone, which is used in the production of bleaching cream.
He added that in the United States, the use of hydroquinone was heavily regulated but in Nigeria, bleaching agents were abused due to weak regulation of prescription medicine.
The chairman added, “Countries of the world have banned a lot of substances for example, hydroquinone which is the most abused chemical component used in bleaching the skin. It is banned in Europe.
“About two per cent of its use was the limit but now it has been banned completely. It is still allowed in the United States but only based on prescription. Unfortunately, we live in a country where everything is prescription-free.
“As dermatologists, there are conditions we treat. We treat blemishes but we know the dosage, the side effects and when to stop but in our environment, people go out of their way to use it in a manner that is not seen anywhere in the world.”
The chairman said there was no difference between skin toning and bleaching as they both made the skin susceptible to infection. He explained that when people bleach, they kill off matured cells and leave baby cells at the top layer of the skin which are not strong enough to protect the body from infection especially skin cancer.
Danmallam added, “Imagine leaving your house in the hands of your five-year-old child. Of course, you know there will be chaos. So, this is particularly what happens and this corrosive agent changes the architecture of your skin completely. That is exactly what happens and that is where the problem starts and at some point, it becomes irreversible and the defense mechanism of the skin has becomes useless.”
He urged Nigerians to stop self-medication, adding that they should seek the help of a dermatologist whenever they have problems.
The chairman said that lateness in reporting skin conditions could lead to irreparable damage.
Doctors Seek Law Regulating Bleaching Cream was last modified: July 3rd, 2017 by Arinze Ago