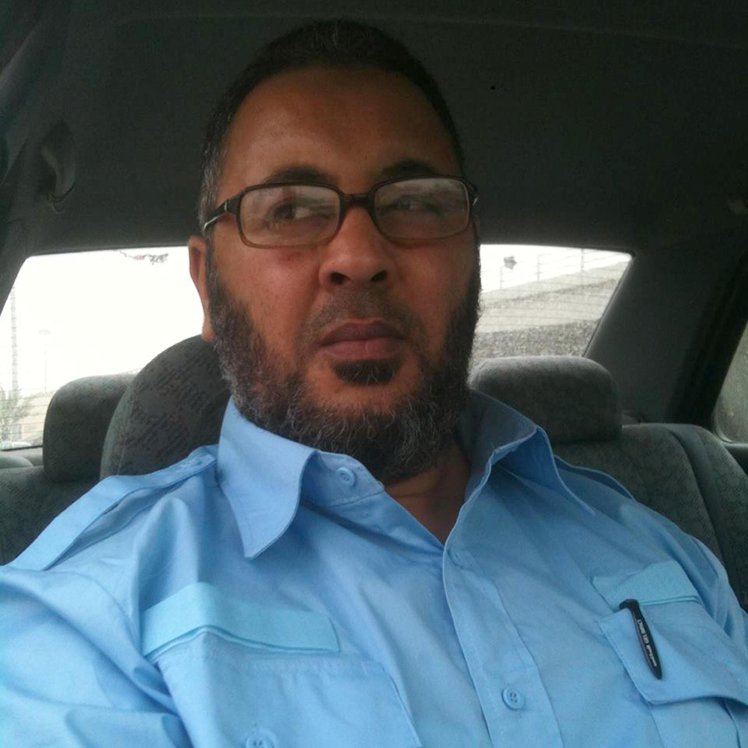 Ramadan Abedi, the dad of the Manchester bomber, has just been arrested by masked and armed counter-terror officers in Libya.

The father of terrorist Salman Abedi was reportedly giving a live TV interview from his home in Tripoli, when two cars full of masked gunmen drove up to the property.

The men then grabbed Ramadan Abedi and put him in one of the cars, taking him to ‘an unknown location’.

Officials later confirmed that he had been arrested by counter-terror officers in Libya.

Speaking about the devastating attack earlier today, he denied that Salman Abedi was behind the attack.

‘We don’t believe in killing innocents,’ Ramadan had told the Associated Press earlier today. ‘This is not us.’

It comes as the terror threat level in the UK is raised to ‘critical’, the highest level.

Theresa May warned that an attack could be ‘imminent’, and that armed forces would be deployed under Operation Temperer.

At least 22 people were killed and another 119 injured when Salman Abedi detonated an explosive near the entrance to Manchester Arena.

Salman Abedi, 22, was born in Manchester to Libyan parents. Officials said earlier that he had recently returned from Libya and had likely not acted alone.

We don’t believe in killing the innocents, Manchester bomber’s Father, Ramadan Abedi [PHOTO] was last modified: May 24th, 2017 by Reporter

Why we retained age requirements for Senate,...