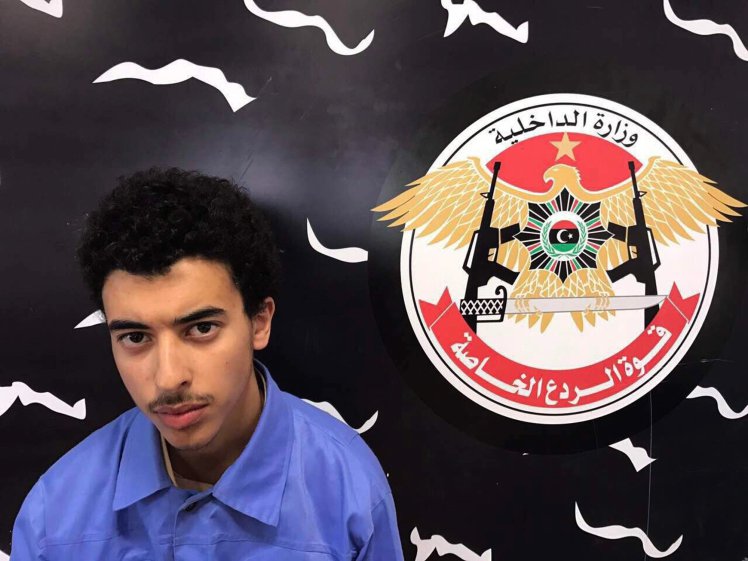 The brother of the Manchester bomber was ‘aware of all the details’ of the devastating attack at an Ariana Grande concert.

Suicide bomber Salman Abedi killed 22 people when he detonated an explosive near the entrance to Manchester arena.

Since the attack, two of the bomber’s brothers have been arrested.

Counter-terror forces in Libya have now said that Hashem also knew all of the details of the horrific attack on Monday night.

They added that Hashem was himself planning a ‘terrorist act’ in Tripoli, the capital of Libya.

It comes as the bomber’s father, Ramadan Abedi, is also arrested in Libya by ‘two cars full of masked gunmen’.

The armed men, whom officials confirmed are counter-terror officers, detained Ramadan during a live TV interview at his home.

BREAKING: Manchester bomber Salman Abedi’s brother ‘was planning his own terrorist attack’ was last modified: May 24th, 2017 by Reporter