‘I don’t sleep at public functions, I only pretend’ – Gov Ganduje replies critics 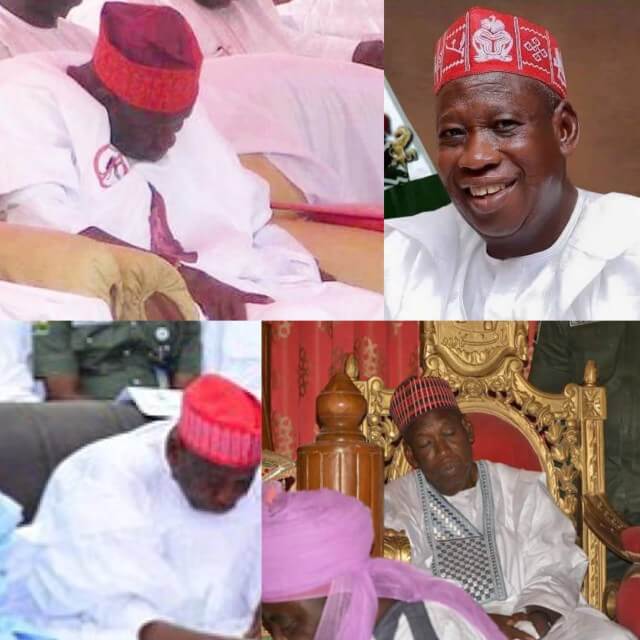 Gov. Abdullahi Ganduje who has been caught several times on camera with his ‘eyes wide shut’ at functions, has replied his critics.

Kano State Governor, who replied his critics during the interactive session with labour unions, as part of May Day celebration at the Government House, Kano, disclosed that his political opponents could not differentiate between sleeping and pretending.‎

“My opponents always complain that I sleep at public functions but I want them to try and differentiate between the two.

Political blackmail is not an issue to me because I am used to it and will continue to work for the good people of the state,” he said

‘I don’t sleep at public functions, I only pretend’ – Gov Ganduje replies critics was last modified: May 2nd, 2017 by Reporter