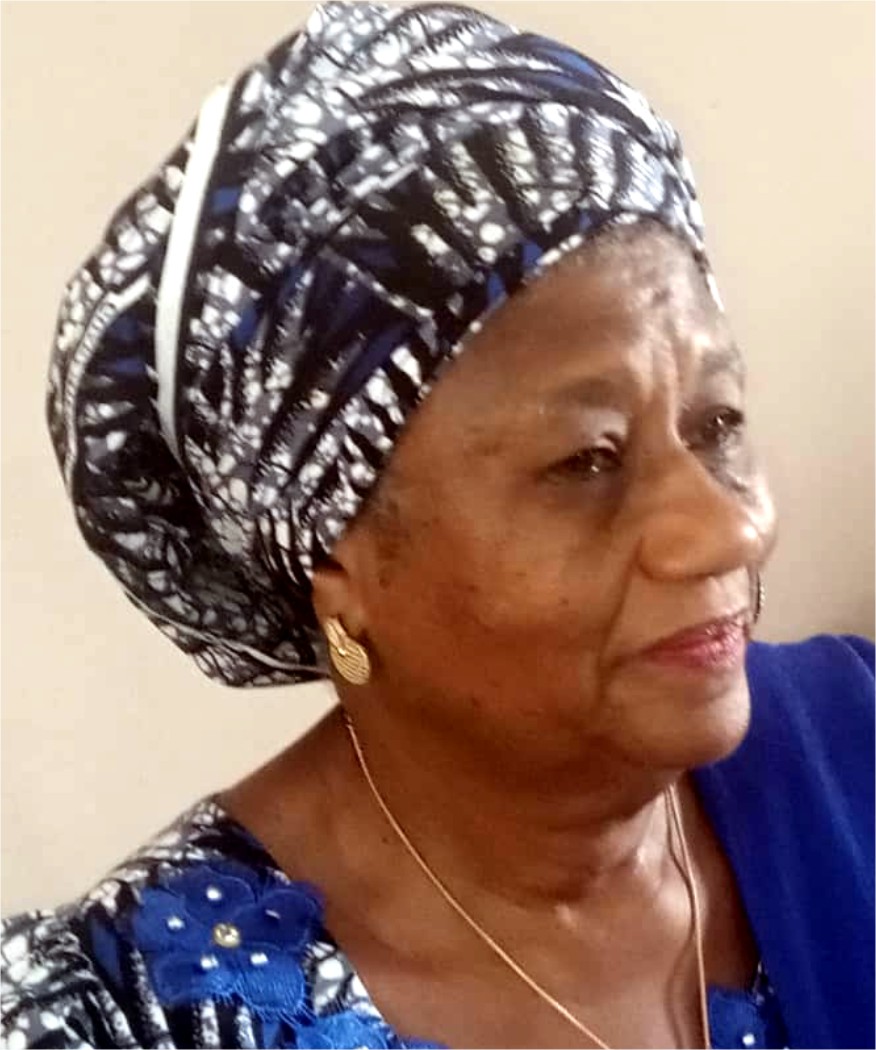 Call him the most result-oriented Governor Kaduna State has ever had and you won’t be wrong, Governor Nasir El-rufai has continued to prove even much more than that as he records many first amongst his colleagues.

It came as no surprise to many when he appointed Dr. Binta Saratu Dikko Audu as Chairman of the Kaduna State Independent Electoral Commission (SIECOM) in 2018. Kaduna SIECOM also became the first election management body under Binta Saratu Dikko Audu to use electronic voting deploying it for elections into the 23 Local Government Area Councils of the State.

Moreso, he said his government does not believe in rigging elections, “neither do we want other parties to cheat us, that is why we have encouraged SIECOM to come up with fool proof voting process” knowing SIECOM has made improvements on using the electronic voting machines, September 4 during the last Local Government Elections the state adopted the electronic voting system again under the chairmanship of Dr. Binta Saratu Dikko Audu.

Saratu Dikko Audu, also deployed about 18,000 Adhoc staff, whose main assignment was the verification of the voter register. Dikko Audu was first sworn in as the chairman of SIECOM in 2015, and re-appointed and sworn in 21st June 2021 for her second tenure. A graduate of chemistry from ABU Zaria (1971) she also holds an MSC from the University of Alberta Canada and a PhD. Carbohydrate Chemistry from Southern Illinois University.

Twice now, 2018 and 2021, the El-Rufai administration has shown that electronic voting is doable, there may be hitches and challenges, but these were identified and fixed. The adoption of the EVM by Kaduna State is an indication that Nigeria should see the value of electronic voting in future elections. Governor El-rufai has shown that it is possible to try new options and possibilities as no society is static. And Kudos to Binta Saratu Dikko Audu and her team.