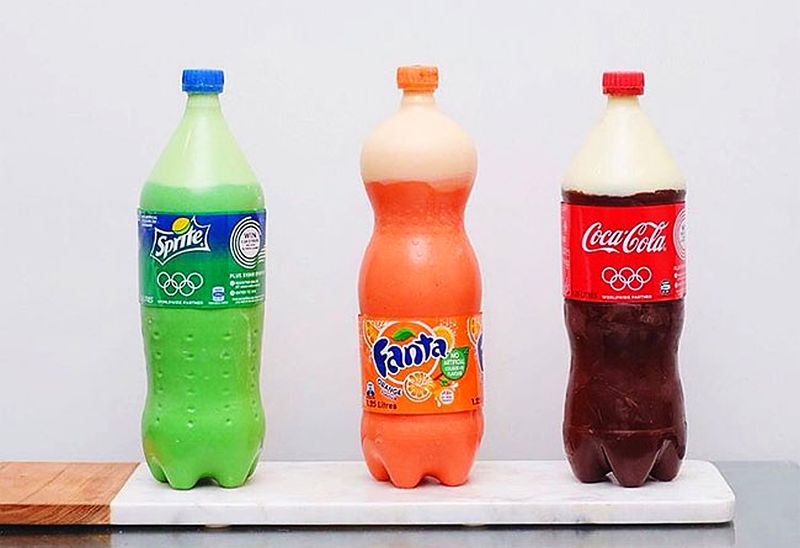 Governor David Umahi of Ebonyi State on Tuesday banned the serving and consumption of Coke, Sprite and Fanta at government functions in the state.

The Governor was apparently worried by reports alleging that some soft drinks in the country could be dangerous to health.

He gave the directive during a meeting with traditional rulers and town union executives in the state.

A Lagos State High Court in a suit between Fijabi Adebo Holdings Limited and Emmanuel Fijabi Adebo against the Nigerian Bottling Company Ltd and the National Agency for Food and Drug Administration and Control NAFDAC, alleged that Fanta Orange and Sprite may be hazardous if consumed with vitamin C.

The court said the drinks may contain high levels of two additives, benzoic acid and sunset yellow, which may be dangerous for human consumption.

But the Nigerian Bottling Company, NBC, debunked the allegations maintaining that the amount of the chemicals in its products, including Fanta and Sprite, were within Nigerian regulatory standards.

Also, an investigation by the Consumer Protection Council, CPC, found that the level of benzoic acid in Fanta and Sprite were within the Nigerian approved standard.

Instead, the CPC, found that benzoic acid levels in two other non-NBC products, Lucozade and Mirinda, had much higher contents than that approved by Nigerian regulators.

The CPC has since called for fresh investigation of all soft drinks sold in Nigeria.

The confusion on the status of the drinks may have informed the decision of the Ebonyi governor.

Mr. Umahi on entering the governor’s lodge, venue of the Tuesday meeting, noticed the soft drinks on the tables.

Immediately he got to his seat, he requested for the microphone while still standing.

He then proceeded to ask the rushers to remove all bottles of coke, sprite and fanta from the hall as according to him, they are dangerous to health

“I don’t want these brands of soft drink to be served in any government function again”, he warned.

Immediately, the ushers and protocol officers evacuated the drinks from the tables out of the hall.

UCL: Lewandowski Back For Bayern Munich, Bale Missing In Line-Up

Police nab Nigerian in US for ‘robbing 4 banks’