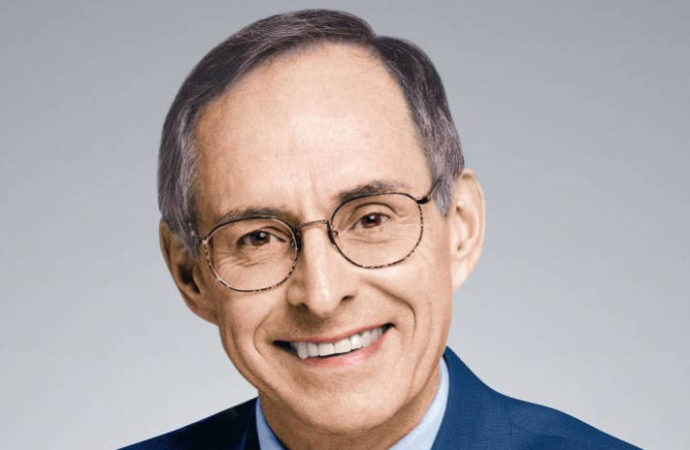 The Spiritual Leader of Eckankar, Harold Klemp, is among the over 5,000 members from across the world expected at the 2017 regional seminar of the religious movement to be held in Nigeria.

Mr Emeka Ezeh, the Assistant to the Spiritual Aide of Eckankar in charge of the Northern Sub-Region, stated this at a Forum in Abuja.

Ezeh said that the two-day event, which opens in Abuja on Thursday, attested to the restoration of global confidence in the country’s improved security situation.

He said, “We are expecting people from America, Canada, England, New Zealand, Sweden and African countries including Ghana, South Africa, among others.

“The President of Eckankar Worldwide, who is an American, will be here and this attest to the fact that Nigeria is safe for any kind of conference.

“You know Americans normally would give travel alert to their citizens, but the American government has allowed the president of Eckankar to come to Nigeria.

“It makes a lot of statement about the confidence of the world in the state of Nigerian nation right now.’’

Ezeh said that the theme of the seminar, “How to Survive Spiritually in Our Times’’, was apt given the current economic hardship facing Nigerians.

He said the event would help to raise the spiritual consciousness of the people which he said was critical to showing them a way out of the prevailing economic situation.

“In any society where the economy is down people quest for God naturally goes higher because people have to look up to something for tomorrow.

“There is no better place and time than this, and it gives us a golden opportunity to find God.

“It will give people a different perspective on how to look at their lives, and suddenly they will discover that God has not condemned them to eternal death.

Ezeh said the religion which became externalised in 1965, was being practiced in 140 countries of the world.

The Eckankar cleric said the religion which was not dogmatic in nature, dwelt on teachings of reincarnation and karma.

Eckankar spiritual leader, 5,000 others attend World Conference in Nigeria was last modified: May 11th, 2017 by Arinze Ago