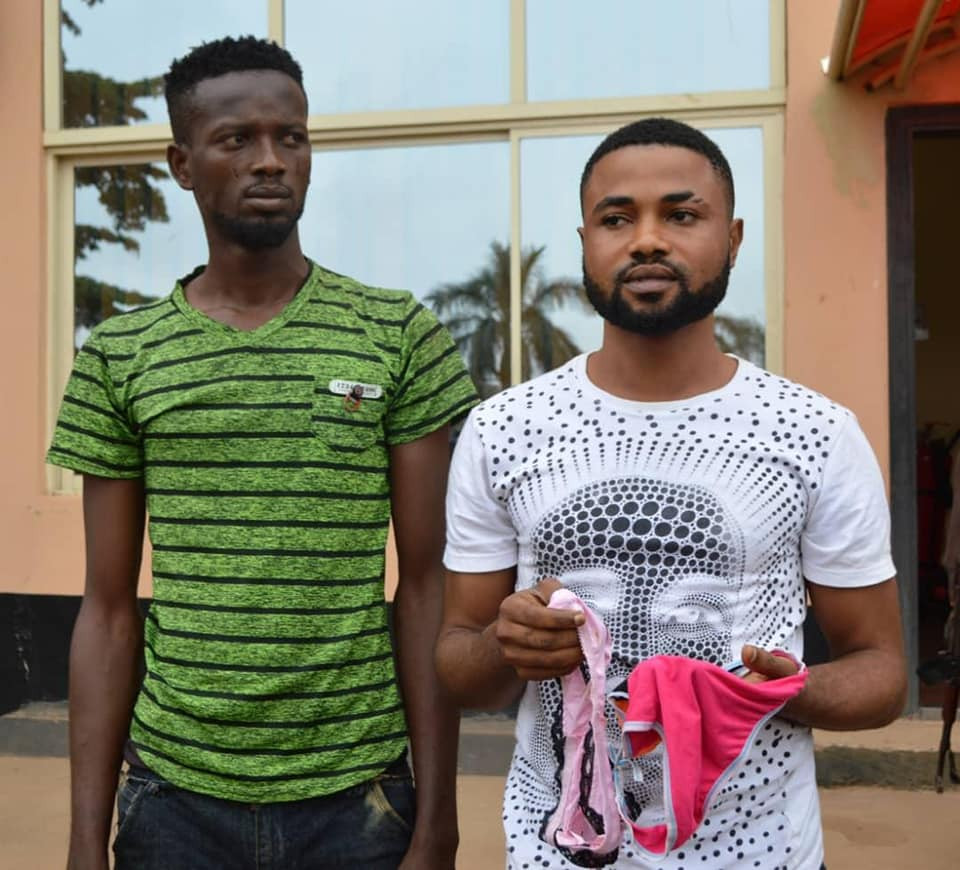 Operatives of the Economic and Financial Crimes Commission, EFCC, Ibadan zonal office have arrested 19 suspected internet fraudsters at Ologuneru Area of the metropolitan city of Ibadan and at Akobo, Ibadan, Oyo State.

In a sting operation led by the zonal head, Friday Ebelo, Ibadan zonal head, the suspects who are between the ages of 21 and 35 years were taken by surprise when operatives swept on them at one of their notorious havens in the city. Five of them allegedly claimed to be undergraduates while the other 10 claimed to be self-employed in varied vocations.

They are already helping operatives with useful information.

The Commission got wind of their activities following series of intelligence report, alleging that they engaged in various fraudulent activities ranging from obtaining money by false pretences through sending of scam emails to unsuspecting victims mostly in the United States of America, while others were engaged in romance scam on several dating sites.

At the point of arrest, EFCC operatives recovered four different models and brands of exotic cars, five laptops, 20 telephones (10 iPhones) and one small bag containing items suspected to be fetish objects (juju) from them. Several documents, including international passports, and ATM cards were recovered from them.

In a related development, operatives also arrested four other suspects on February 1, 2019 at their hideout at Akobo, Ibadan. The suspected cyber criminals are between 21 and 30 years.

Their arrest followed series of intelligence alleging that the suspected fraudsters engaged in fraudulent activities of obtaining money by false pretences from unsuspecting victims.

At the point of their arrest, EFCC operatives recovered SIM cards, one exotic car, laptops, telephones, female underwear’s and four bags of fetish objects (juju) from them. Several documents containing false pretences were also recovered from the suspects.

Man Kills Mother of five after defrauding her N530k in Ogun